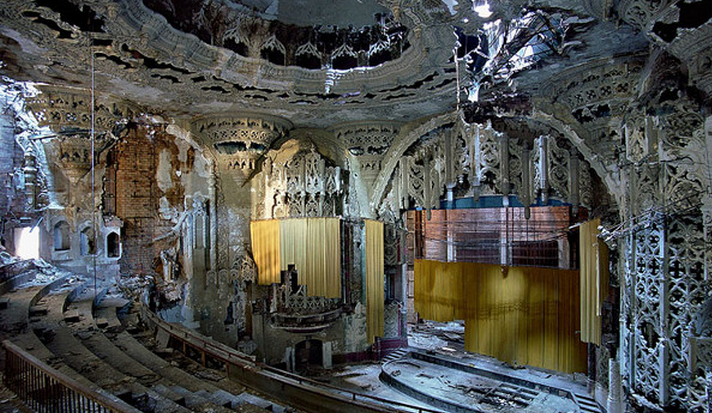 It’s a fact that there are cities in the United States with more startup activity than others, but it is equally true that in every city there are new companies forming and building. However, much is usually lost in these off-peak locations; there is often no media organ in place to tend to the bustle of young companies.

Locations such as Chicago have managed to come into their own over the past decade, but the startup scene of Providence, for example, is nearly utterly obfuscated. Even more, in economically depressed places such as Detroit, it can be even harder to make any noise at all.

Happily, there is a new non-profit – based in the very A-market of New York – that is working to not only address that difficulty, but also to help recent graduates find their legs as well. Calling itself ‘Venture for America,’ the company seeks out talented graduates, trains them for a summer, and then slots them into a startup or young company in a secondary or tertiary market. The students work for that firm for two years, learning hands-on what it takes to build and run a company.

Then, with that apprenticeship under their belt, the idea is that these young adults will go forth and build their own companies, perhaps even in the market that they have come to know.

As we noted before, the selecting of excellent graduates to move into early companies solves the current pestilential problem of new-graduate unemployment. At the same time it provides a handful of companies the opportunity to get first-look at students that it might not have had a chance to reach; what small company is cruising all the nation’s universities?

We bring this to you now as Venture for America has just selected its first seven students that it will place. They come from a mixture of the best schools in the country: Yale, Columbia, Duke, and so forth. These are the effective cream of the university crop. Any startup, it would seem, would be fortunate to have such minds join their team. A total of 50 students will be selected for the summer training program. Andrew Yang, the company’s leader, wants to create some 100,000 jobs by 2025. In this economy, and especially in the areas of focus, that would be welcome indeed.

I find Venture for America to be an audacious idea. Taking top talent to fresh firms in markets that are hardly sexy in a way that benefits all parties is the quintessential win-win.

I don’t do much advocacy here on TNW, because it’s mostly an inappropriate exercise, but this time around I will say that Venture for America is onto something good, and if you had the time to lend a hand, I would not condemn you for it.

On a sidenote, if this didn’t remind you of Teach For America, you must not be familiar with that program. Head here to get educated.

Read next: World's tallest manmade structure will explain the origin of cosmic rays