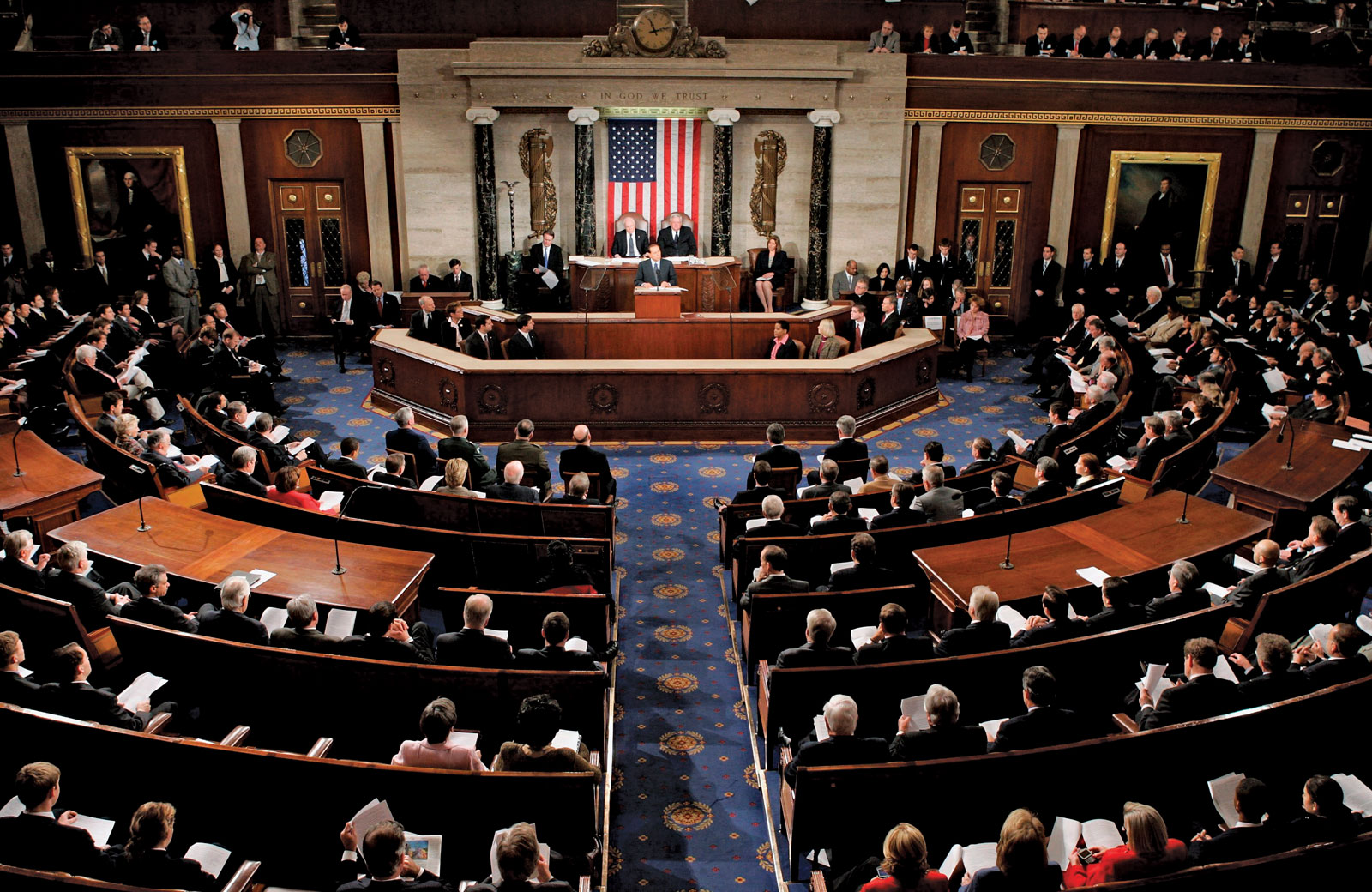 The Stop Online Piracy Act (SOPA) is a bill that was introduced in the United States House of Representatives on October 26, 2011, by Texan Republican Representative Lamar Smith and a bipartisan group of 12 initial co-sponsors.

The bill, which we described in great detail here, could signal the end of the Internet as we know it. It’s chock full of loose political language that’s open to interpretation in the worst way and it essentially expands the ability of U.S. law enforcement and copyright holders to fight online trafficking in copyrighted intellectual property and counterfeit goods.

According to Wikipedia, “the U.S. Attorney-General could require US-directed Internet service providers, ad networks such as Google and payment processors such as PayPal or Visa to suspend doing business with sites found to infringe on federal criminal intellectual property laws and take “technically feasible and reasonable measures” to prevent access to the infringing site. The Attorney-General could also bar search engines from displaying links to the sites.” (Interestingly, Wikipedia founder Jimmy Wales threatened to pull his website offline if the legislation wasn’t amended.)

It is what many believe to be a proposal for a censored Internet not too different from the Chinese Internet we’ve rallied against in the past. Computer scientist Vint Cerf (pictured below), one of the founders of the Internet recently warned that SOPA would begin “a worldwide arms race of unprecedented ‘censorship’ of the Web.”

An intense few weeks of heated uprisings on the Internet took place that included such efforts as I work for the Internet, Reddit Co-Founder Alexis Ohanian’s Stop Online Piracy Act ‘telethon’, the Avaaz petition, the Apple and Microsoft-backed BSA, and 27 companies speaking out such as Dell, Intel and Intuit; basically it was the world vs. Congress. Other social networks, including Twitter and Tumblr, have staged censored protests against the bill.

Yesterday’s horrifying proceedings confirmed that our government clearly has no idea what it’s talking about when it comes to the modern Internet. Alexandra Petri describes the day’s proceedings in a guest post for The Washington Post:

Last night I had a horrifying dream that a group of well-intentioned middle-aged people who could not distinguish between a domain name and an IP address were trying to regulate the Internet. Then I woke up and the Judiciary Committee’s SOPA hearings was on.

It’s exactly as we feared. For every person who appears to have some grip on the issue, there were three or four yelling at him.

If I had a dime for every time someone in the hearing markup used the phrase “I’m not a nerd” or “I’m no tech expert, but they tell me . . .,” I’d have a large number of dimes and still feel intensely worried about the future of the uncensored Internet. If this were surgery, the patient would have run out screaming a long time ago. But this is like a group of well-intentioned amateurs getting together to perform heart surgery on a patient incapable of moving. “We hear from the motion picture industry that heart surgery is what’s required,” they say cheerily. “We’re not going to cut the good valves, just the bad — neurons, or whatever you call those durn thingies.”

Today, I imagine I wasn’t alone in thinking who’s going to build the next Internet? Because that’s likely what would happen if the government decided to muck up this one. Thankfully, the week ended with a spark of sanity. As reported by The Guardian, the US House Judiciary committee abruptly adjourned this afternoon. With the holidays upon us, no future date was set.

The guy who started it all- Texan Republican Representative Lamar Smith admitted he needs to look a little further into the investigation of claims that the legislation will damage the infrastructure of the internet. According to The Guardian, it was Republican Rep Jason Chaffetz from Utah who urged Smith to postpone the session until technical experts (read: people who actually now what the Internet is) could be brought in to discuss the impact of altering the Web’s domain-naming system to fight piracy.

The delay will not go over well with the media firms in Hollywood that have lobbied hard for SOPA. Holmes Wilson, co-founder of Fight For The Future, said: “It’s a huge victory, if a temporary one. This is not what they wanted.”

Dear Santa, all I want for Christmas is for SOPA to die a swift death.