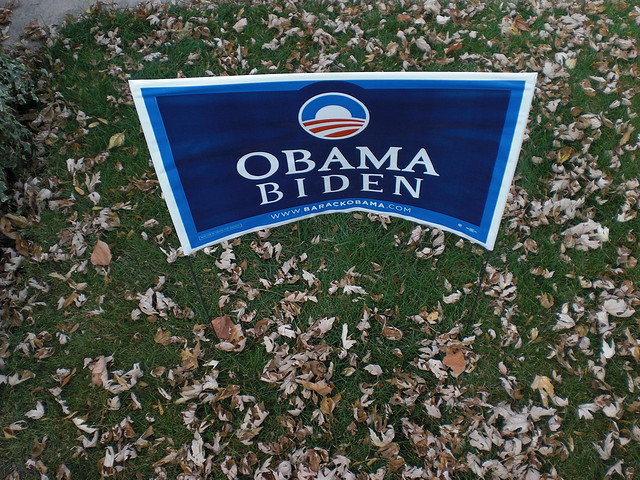 Technology and politics go together like peanut butter and jelly. With Twitter being such a huge part of the campaign in 2008, specifically for Barack Obama, mainstream media is looking for more ways to visualize data to tell the whole story of a presidential election.

NBCPolitics has inked an exclusive deal with location check-in service foursquare, to provide data and graphics on where each candidate and their team is visiting, or checked into.

Here’s what the foursquare check-in data will look like on NBCPolitics.com, and future TV broadcasts:

The “Campaign Check-ins” map will be shown during the entire campaign cycle, leading up to the elections, on NBC’s site. In addition to this map, NBC and foursquare are creating co-branded political badges that will be available in 2012.

Vivian Schiller, Chief Digital Officer at NBC News had this to say about the partnership:

NBC News’ partnership with foursquare will allow our audiences to more fully engage with the 2012 campaign. By leveraging foursquare’s location-based technology, users will be able to go follow candidates and experience NBC’s election coverage in an innovative and unprecedented way.

This is a huge mainstream partnership for foursquare, giving the service the same kind of front and center treatment that Twitter had during the elections in 2008. Director of Media Partnerships for foursquare, Jonathan Crowley, sees this as a way for people to feel like they’re along for the entire campaign trail:

All politics is local, and foursquare is all about location; it’s the perfect way for politicians to communicate their actions to potential voters. Through this partnership with NBC News, we’re making it easy for people to keep up with all of the excitement on the campaign trail in real-time.

What will be even more interesting is if we’ll be able to get a decent sample size of data from foursquare to see how well-attended the voting booths are during the actual election.