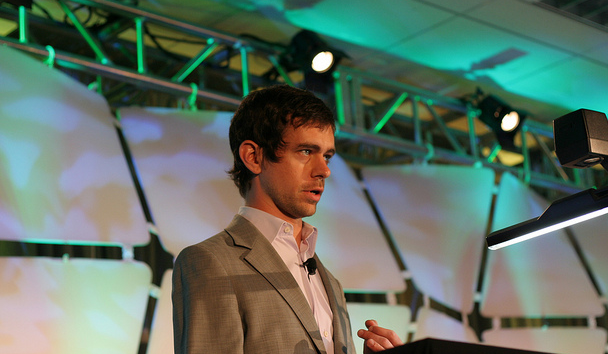 Square founder Jack Dorsey has announced via Twitter that the service now serves over 1 million merchants who are signed up and ready to process transactions.

As a counterpoint, Dorsey says that there are only 8 million merchants who accept credit cards in the US, giving Square a solid chunk of that market. This means that  Square has managed to expand and capture 1/8th of the entire credit card processing market in just 2 short years since its launch.

To put that in perspective: there are only 8 million merchants who accept credit cards in the US. @Square has added 1 million.

If you’ve not heard of Square, stop for a moment and then go to the Square site. The small piece of hardware, which attaches to your iPhone, iPad or iPod touch, allows anyone to easily accept credit cards and it does so at a rate that’s lower than almost any other processor.

Update: A Square spokesperson reached out to clarify that there are 1 million people who are signed up and using Square, but not necessarily 1 million who have yet processed a transaction.

Read next: Create your very own Rage Comic on the fly with this generator for iOS