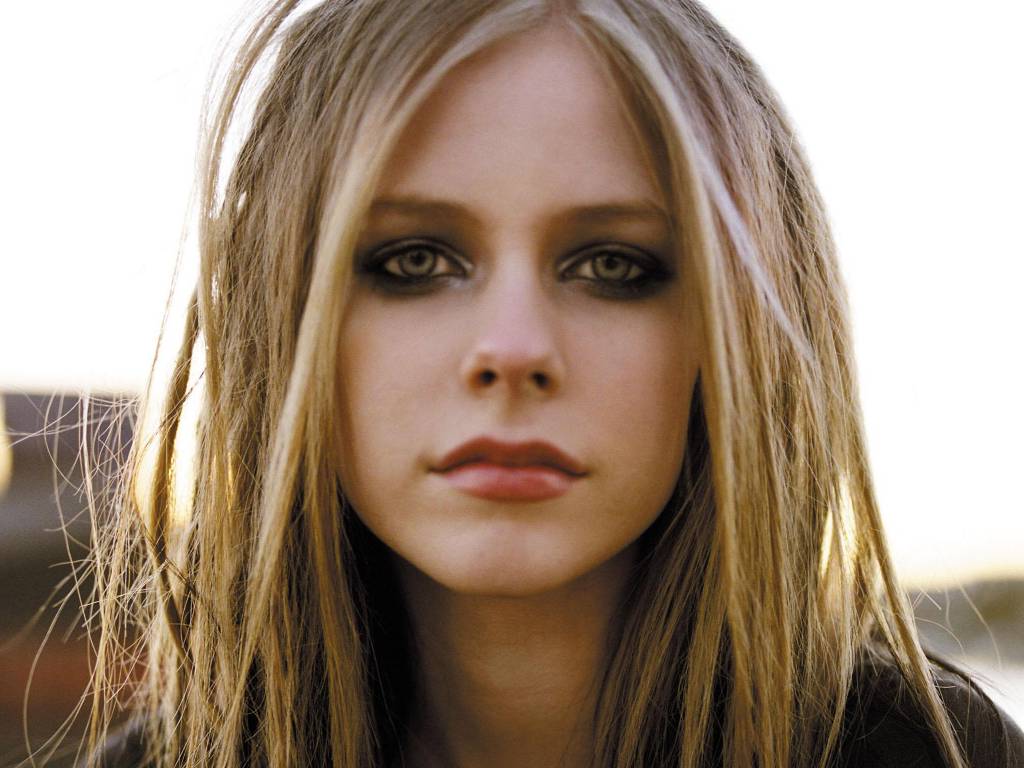 We’ve long said goodbye to the days of rock and roll records, VH1 music videos and glossy music magazines as we’ve listened to music abrasively cross over into the digital space over the past decade. Print magazines like Rolling Stone, SPIN and Relix have struggled to transition to the web, in heated competition with the likes of  web only sources such as Pitchfork, (est. 1995), which is devoted to sharp music criticism and news and Stereogum (est. 2002), which was one of the world’s first successful MP3 blogs.

In early 2011, serial entrepreneur David Wade started Popdust with Editor Craig Marks of Billboard, Spin and Blender fame, to be the premiere pop music online destination, much like Pitchfork and Stereogum are for the indie music scene. We interviewed Wade about Popdust in April of this year.

Popdust is a startup born out of NYC’s Gramercy Labs incubator, which includes companies Snooth and Lot18. Each Gramercy Labs startup is built on a specific formula for success: essentially take a viable, profitable concept + hire someone with incredible business savvy (Wade) + pair with a creative, celebrity force (Marks) to establish a brand + build scalability through software.

And that formula seems to be working. Today, Popdust gave us a pretty impressive statistic: 600,000 people voted in its recent “Pop-Off” song competition, which pitted Avril Lavigne’s “Wish You Were Here” against Australian popstar Cody Simpson’s song “Not Just You.” In the end, Avril won with 60% of the votes.

But this news isn’t about cheesy pop music, it’s about user traction. This was Popdust’s second Pop-Off on the site; the first one drew 80,000 votes in total so this was a massive jump to 600,000. Next up, Avril’s song goes up against Allstar Weekend’s “Mr.Wonderful.”