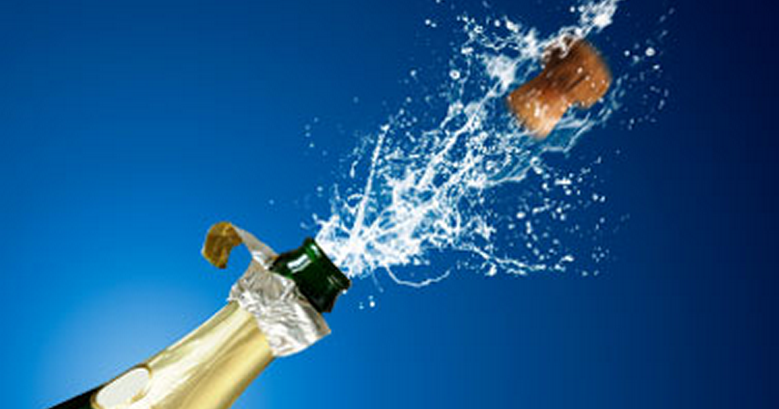 A recent article in Reuters has abrogated the obvious and not-so-secret fact that when Facebook goes public, and its employee’s stock becomes instantly liquid, it will change the culture of the firm and also the lives of its rank and file.

You see, when you mint a grip of new millionaires who just the day before were fretting about how expensive their AT&T bill has become, you are in for a fat shake up.

One idea that has been bandied about on the TNW backchannel, aside from the obvious carnage that is about to befall the Palo Alto real estate market, is that this deluge of cash will spur many current Facebook employees to become angel investors. You just licked your lips, didn’t you?

A young Facebook employee, fat on a big cashout, is probably an overconfident individual. After all, they joined Facebook early on, and for a good chunk of stock (over salary!), so they can obviously spot a good deal, right? Of course! Now, let’s meet over coffee and use big words and write a pile of small checks.

That scenario is a recipe for funding a plethora of bad, or at least underdeveloped ideas. Investing is, quite literally, a completely different game than working for a company the size of Facebook. Even more, the ability to join a firm such as Facebook (any time after employee 100) is indicative of a personality type that is risk averse. That that person would then jump in to investing, while plausible, is comical.

Overconfidence. You just made a few million dollars. Everyone is investing. And you worked for Facebook, which makes you one of the smartest, right? Why not put that cash to work and kick back?

This is temptation. And one that many will fall for. I just hope that some of the dead and dumb money that will soon sluice through the usual channels lands in the hands of someone who actually knows what the hell they are doing.

Read next: Top Tech DJs will spin on Turntable.fm to raise money for One Laptop Per Child