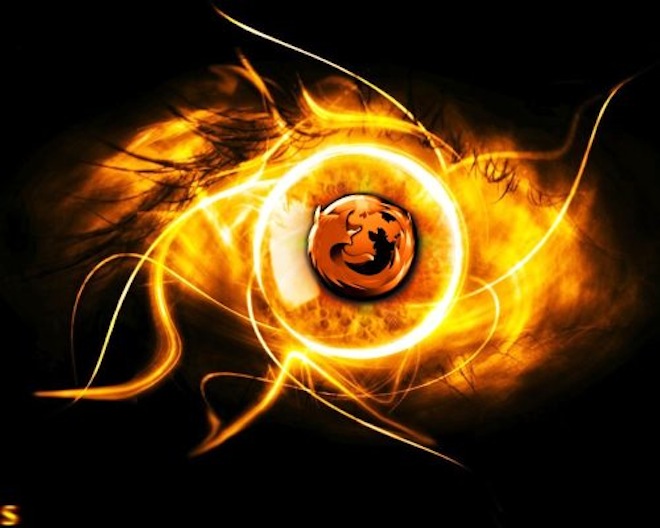 Only a few days after we found that Google’s Chrome browser had surpassed Mozilla’s Firefox, seating itself as the second biggest player on the Web, Mozilla appears to be on a mission to remind people of its roots.

A new YouTube video, posted on The Mozilla Channel, gives The Mozilla Story. Walking you back through the days of AOL, the first Web-based viruses and popup frustration, the video aims to cement in people’s heads the reasons why the Mozilla Project began.

What’s probably most interesting about the timing of the video is that some are saying that Mozilla is now facing an “uncertain future“, after the collapse of a deal with Google that provided “84% of its revenue”.

Mozilla’s move with Firefox, of late, has been to somewhat copy Google’s Chrome with fast iteration. Unfortunately, that play doesn’t seem to be working out as well as the company might have hoped, as it is astutely noted around the Web that quick iteration means lost market share in corporate environments where IT departments don’t have the manpower to update software so often.

At any rate, the Mozilla Project is still one of the best on the Internet, if only by values. Here at TNW, use of Chrome leads the pack, but Firefox still has a strong showing. We’d love to know your thoughts about why you do or don’t choose to browse with Firefox.

Read next: Google launches Voice Search in Arabic on iOS and Android