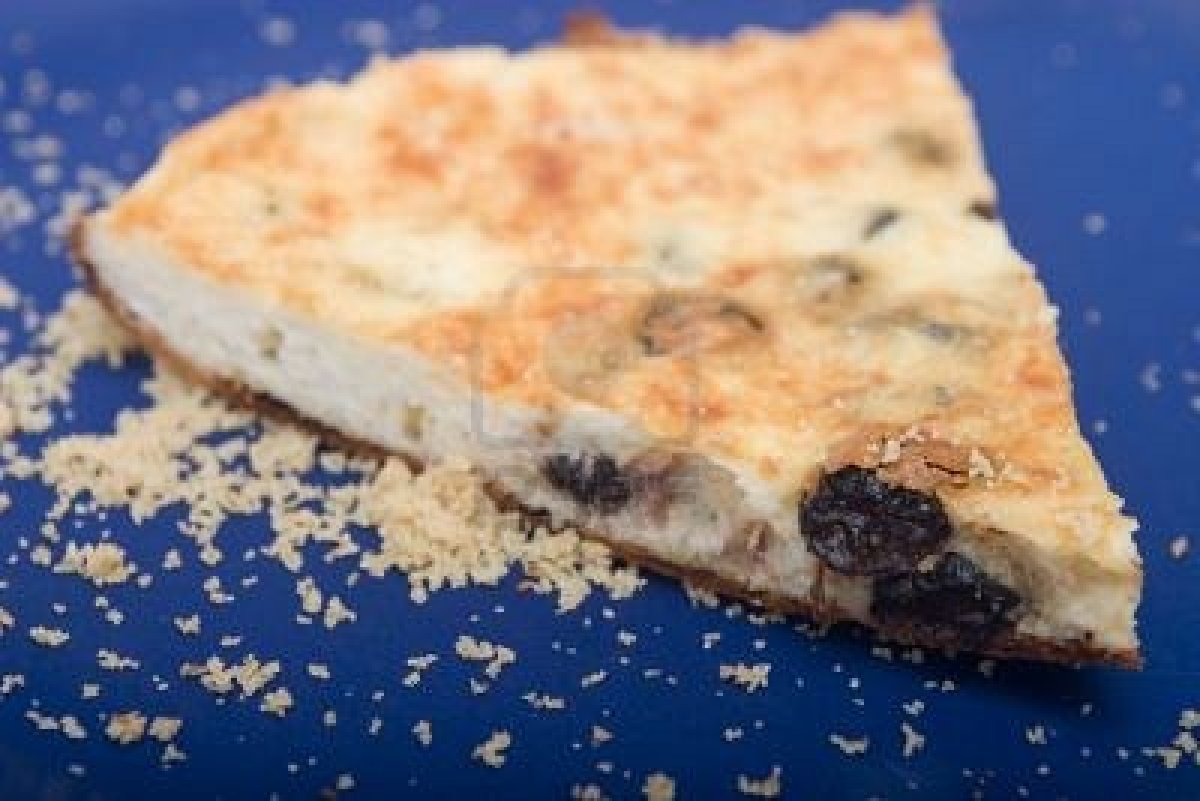 Cliff McKinney and Brad Montgomery think that the way software developers are being showcased and hired is broken. Add to that the fact that there really isn’t a way for great open-source devs to gather all of their work into one place and you have the exact problems that their project, Work for Pie, is looking to fix.

A graduate of the Memphis-based Seed Hatchery accelerator, Work for Pie launched early in 2011 and has been working hard to implement suggestions that the site has had since then. As of last night, the latest version of the site has been completed, so we got the inside scoop from Cliff and Brad about what has changed, what’s still to come and a few extras along the way.

To start, let’s take a look at exactly what Work for Pie (WFP) is. It’s a little bit Klout, where you have an overall score that is based on what you’ve done. But it’s also entirely opt-in. It’s a little bit LinkedIn, but without the social updates and recruiter spam that has seemed to overtake the site as it’s gone more about social and less about network.

The end result? It’s a place where programmers can connect their profiles from sites like Github, Bitbucket, Stack Overflow, Hacker News, and LinkedIn. Once those are connected, a short bio is in order and then WFP handles the score calculation based not only on your work but also on your interaction within the communities. As such, your score is broken down so that others can see where you’re active:

Cliff tells me that the main focus of the most recent version of the site was to simplify the on-boarding process, making it even easier to connect your profiles and get your score. As such, the new version requires only about 5 minutes worth of work in order to get running. After that, the real focus can happen – recognizing and rewarding the best, while challenging everyone to get better.

During the summer I had the chance to talk with Cliff and Brad over coffee. The interesting thing about what they’re doing with WFP is in the focus on open-source. As Cliff tells me, there are competitors in the market that are placing bets on quizzes and puzzles, but WFP thinks that maybe there’s a better idea:

“…we think that makes sense in some respects, but we truly believe that the very best way to evaluate a developer’s ability to code is to do it with…well…their code.”

So when you’re focused on the developers, the logical choice is to help the developers. With that in mind, Cliff tells me that WFP is introducing a “Developer Interview Series”, where every couple of weeks one of the developers from the community is going to take the spotlight and it will be posted on the WFP blog.

The project has been “mostly” bootstrapped, to this point. There is, however, a creative investment from am>ventures, whereby the Archer>Maimo team will be putting weight behind the design, user experience and branding of the site. As Cliff says, “we now have a world-class design and user experience team and a group of partners who are as dedicated to our success as we are.”

The WFP guys aren’t talking about an exit, but rather about building a business that will become the de facto method by which open-source developers will find work and get noticed. In the longer-term there are plans for fixing other big problems in the hiring process.

WFP firmly believe that the signal to noise ratio on job boards is far too low, many recruiters are not well-versed in bringing the right people and projects together and the entire process is too expensive. From talent and company evaluation to a simple, transparent application process, the site has big goals.

The difficulty in this, of course, comes in user adoption. The WFP guys tell me that signups have been strong, however, and the refined on-boarding should help to reduce friction even further. So what’s holding you back? Set up your profile, check your score against the best on the site and see what you need to do. Maybe your next job will come from a site that is designed for you, rather than one where you just happen to be.

Read next: From Apple to Friendster: Acquisitions that never were