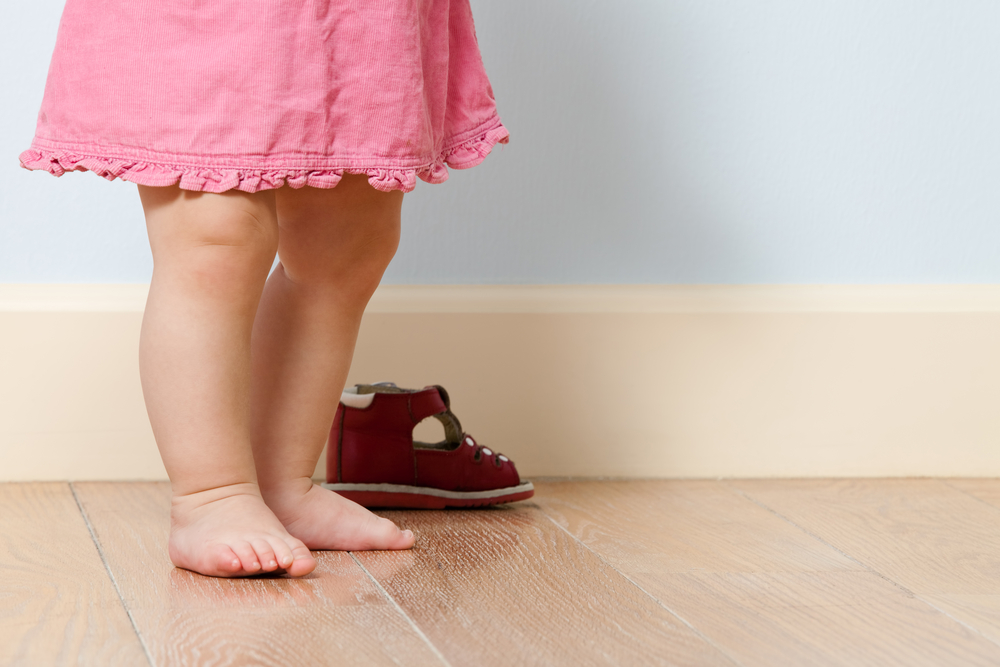 Plum Gear is a brilliant San Francisco based startup that is falling in line with the Airbnbs, Zipcars and GetArounds of the world by tapping into the idea of collaborative consumption, and delivering products that everyone can use and benefit from. Plum is the Netflix of baby clothes, letting you rent baby clothes until you’re done with them.

Customers can choose to receive 5, 10 or 15-items per month in a bundle, starting at $33/month. After your child outgrows the clothes, you mail them back to Plum and the company sends you a new set of larger outfits. Plum Gear organically launders the clothes and ships them off to another set of parents. Clothes that have gone through The Exorcist treatment get tossed.

We first wrote about Plum in June when the beautifully designed site first launched in beta and users had to sign up for a waitlist. Today, Plum launches publicly with some new changes to the service, suggested by its parent community, such as allowing customers to choose their own clothing and offering a gift certificate.

“We’ve been amazed by the positive response we’ve had in our limited beta. Customers have been thrilled with the convenience and value of renting and impressed by the excellent condition and quality of the clothing,” said Plum Gear founder Caroline O’Connor. “We’re excited that we can open up the doors for more parents.”

Customers can now curate their own monthly bundle instead of receiving clothing hand-selected for them. Plum Gear has also added more boutique brands and organic offerings, including Positively Organic, Baby Soy, Winter Water Factory, Angel Dear and My O Baby.

To celebrate the public launch, Plum Gear is kicking off a week of gift certificate giveaways on its Facebook page as well as providing The Next Web readers with a 25% discount. By going here you’ll receive a 25% discount off your first month’s subscription. (You’ll see the discount at checkout.)

Know any new moms? Give Plum as a gift for the holidays.

Read next: Extended Share for Google+ turns your stream into a Bat Signal