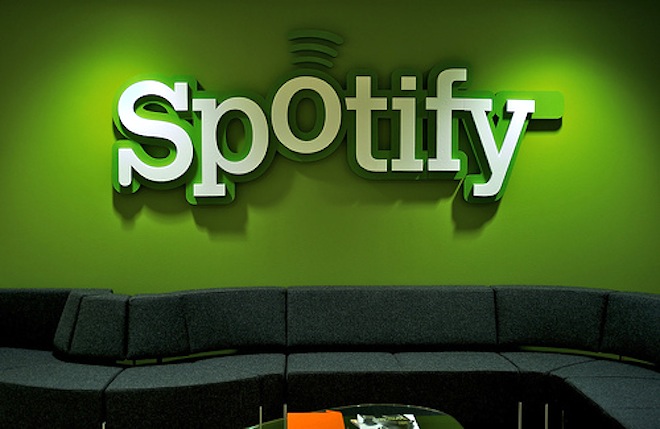 Spotify. It’s a name that has become ubiquitous with online music, especially after launching as a platform partner with Facebook in the US. The company has done some amazing work getting to where it is today, and the 10 million users it has amassed is a testament to that.

But now Spotify faces a bigger challenge – how do you go from being an app where people stream music in the background to something more?

According to today’s announcement, Spotify seems to think that the path forward lies in making itself a platform, upon which other companies can build HTML5 applications. Partnering with names like Songkick (for finding live shows) and Rolling Stone (for reviews and playlists), the idea is to give you more tools for engagement and discovery within the platform, meaning more “time on site”, as it were.

Spootify CEO Daniel Ek took to the stage in NYC today, in a well-rehearsed keynote, to introduce the Spotify platform and applications. Across Twitter, the reaction was a nearly unanimous “meh”. Why? Because the focus is entirely incorrect.

First off, let’s look at Spotify users. There are (at least) two types of music listeners — those who turn on a playlist and minimize the app, then those who live, eat, sleep and breathe every note. Suffice it to say, the latter is a considerably less populated group than the former, yet that’s exactly the group to whom Spotify is catering.

The other side of the coin? It’s the same problem that we’ve seen with AOL, Facebook and the like – a walled garden, lacking in outside benefit to both developers and users. I think this tweet sums it up best —

For some app developers, this is fine. Last.fm, for instance, tends to take a more roundabout path to user acquisition by focusing on integration with other apps. The data that is then returned in the form of usable information for the listener has typically only been available on the Last.fm site and so placing it inside of Spotify is a smart move.

For others, there’s no benefit. Ek was clear when he said in the keynote that there are not monetization plans for the apps. Oh, and let’s not forget that the Spotify desktop app is mediocre, at best. Like iTunes, it’s an app that you use as a necessary gateway, not something that you fire up because you want to play with it.

But again, it’s a focus on the power user, rather than the casual. When you look at Spotify’s user acquisition numbers versus its paid subscribers, it’s fairly obvious that the casual listener is leading the way. 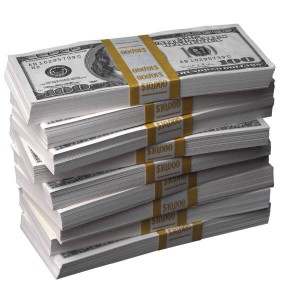 Spotify touts a user base of 10 million people. 7 million of those have come to the service since it joined Facebook in August of this year. Of those 10 million, only 2.5 million are paying subscribers and that’s  a number that Spotify simply can’t ignore. It has to raise the number of paying subscribers in order to keep itself healthy, but the core group of newly-gained listeners are Facebook users – a group that is notoriously bad about conversion.

While the number of users might have increased exponentially after the service came onto Facebook, the number of paying subscribers did not. Typical freemium models see conversion rates up to about 4%, and Spotify is considerably higher. It’s also worth noting, of course, that Spotify makes modest advertising dollars from its non-paying users. But to really launch itself as a platform, it is going to have to focus on more than just the dedicated few, and advertising to the undedicated.

Spotify, both on the whole and with the implementation of its new apps platform, is trying to make good on the promise that Apple’s Ping brought to us. While the integration of social music could be seen as a win for many, there’s a looming question as to whether an app platform is the right move both for the goal of gaining more paying users and the goal of keeping other apps in the limelight.

At the moment, it seems very much like a bandage solution to a broken-arm problem. Even worse, it’s no answer at all to the problem of labels leaving the service.

Read next: LinkedIn opening offices in Brazil, which could soon become its third top market