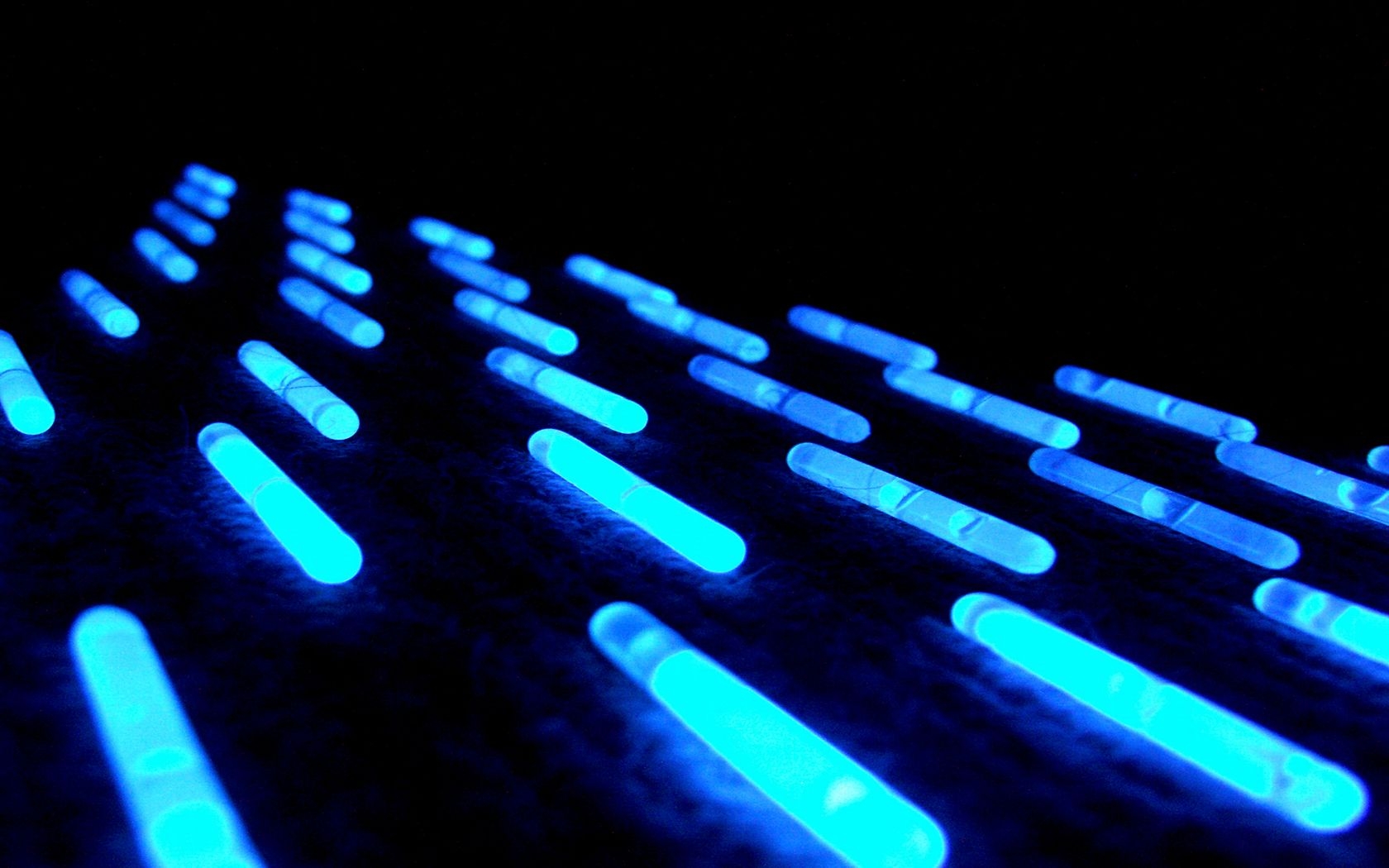 “With seemingly a zillion songs at our disposal, recommended by a zillion music services, countless indie blogs and my Facebook feed blowing up with notifications of high school friends spinning the latest John Mayer record *stabs self in ear*, how does someone remain rightfully sane on the hunt for new tunes?” writes James Aviaz, a New York-based music geek.

It’s like Malcolm Gladwell’s noted theory in Blink. When we’re presented with too many choices, we become unhappy. The deluge of music floating around the Internet could give anyone a headache. And isn’t music supposed to be enjoyable? Isn’t technology supposed to make our lives easier? 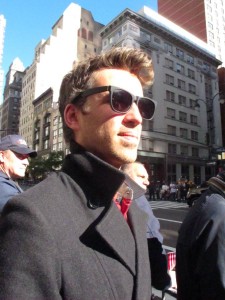 For today’s interview, we caught up with music geek James Aviaz (pictured right), a marketing professional for Songtrust, a music publishing startup in New York City that helps indie songwriters collect their publishing royalties from plays on radio, TV, online (Spotify, YouTube, etc). “Music publishing can be a daunting part of the music business, and we’re trying to make life easier for indie songwriters – and get them paid!’ he says.

Most weeks, Aviaz will catch 1-2 shows with Bowery Ballroom as his venue of choice. “Being a music fan in New York is like having Christmas 24/7/365,” he says. At the moment, he’s hopelessly obsessed with M83’s Hurry Up, We’re Dreaming.

Aviaz grew up with music in his blood. His grandparents, uncle and sister are all musicians. His own foray into musicianship was in high school as a hack stickman. These days, you can find him air drumming through Union Square subway en route from the NQR to the L Train. Donations are always appreciated.

We sat down (virtually) with Aviaz to get his competitive analysis of the current music discovery space. Check out his divine wisdom below.

CBM: How do you find artists similar to the ones you already listen to?

James Aviaz: This is my most common jump off point. For instance, I’ve been listening to a bunch of John Maus (see: intense image below from Creators Project NYC) and have been trying to find similar artists.

Pandora, 8Tracks and Last.fm do a great job of creating ‘radio stations’ based on similar artists. Rdio, the more elegant streaming alternative to Spotify, also features a good radio function on each artists’ homepage. Songza on the other hand, will show me where in its library of hand-crafted playlists John Maus shows up.

Flookon is really good for visualizing the relationships between a cluster of artists. Tastekid is less pretty – very basic search interface – but delivers high relevance.

JA: Just like in the glory days of radio, charts are still incredibly powerful tools for discovery. Nowadays, it’s much less about the Billboard Hot 100 and more about real-time statistics on listening through the social web. After all, if everyone’s listening to a song it must be good (see: Nickleback’s career for counter-argument).

The Hype Machine is a stalwart of online music discovery, ranking by popularity the hottest tracks from across any music blog of note. Australian-built We Are Hunted brings all kinds of sexy to the table with it’s image-driven interface and great recommendations. The NKOTB is exfm, originally designed as a browser extension to play music scraped from websites, the service is now firmly going after discovery over utility.

CBM: How do you find music that fits your mood?

JA: You know that moment when your woman tells you that ‘everything’s fine’ and really she’s saying ‘prepare for me to kick you in the nuts’? I think the finer sex calls this ‘ESP’. Sadly, men have none of this. Lucky for music fans, there’s a bunch interesting services doing their best to being some feminine intuition to discovery.

Musicovery lets you hover through a matrix of emotions (energetic to calm; dark to positive) and will create a playlist based on that mood. Ghostly Discovery is a far more elegant build of this idea, whose only limiting factor (read: complete win for my tastes) is a limitation to the Ghostly catalog. Stereomood lets you get a little deeper into defining your mood (e.g. candelit dinner; stargazing) and despite the gimmicky-feel, it actually delivers great music.

CBM: Where do you go to find music that’s just straight-up cool?

JA: Music blogs such as Pitchfork, RCRD LBL and Stereogum have become akin to the radio DJs of yesteryear: in the know, willing and able to share their wares, and an authority on ‘cool’.

Following relevant people on Twitter can also be fertile ground for music discovery. The trouble with Twitter is two fold: it’s legendarily hard to find the right people to follow without serious elbow grease, and the media experience has all kinds of friction (e.g. no in-feed streaming of audio/video).

Serendip is trying to solve the second part of this problem by scraping all music links shared by your followers and adding them to a crude YouTube playlist. The UX is a long way from perfect, but there’s something really interesting in this idea.

CBM: What are the best ways to find out what your friends are listening to?

JA: Recommendation engines, for all their inaccuracies, do some pretty amazing things. That said, there’s simply nothing more powerful and influential than a recommendation that feels personal.

Facebook + Spotify tried to take this to the new level with ‘frictionless sharing’ – where you can see all your friend’s listening activity – revealed at this year’s f8 Developer Conference. The major trouble is the seemingly endless stream that fails to discern if you value a particular friend’s taste in music.

The emerging star of this space is Turntable.fm (pictured below). The star-studded and well-funded startup beckons you into the world of the virtual DJ – either as a turntablist or active listener. First time users will likely find themselves heavily addicted, though those with actual jobs may find the productivity sap too dangerous to their employment status.

Ultimately, the best recommendations will come from a human friend – someone who knows you and your taste, cares enough to make a great recommendation, and will then spend time pontificating about that album’s merits. It’s a notoriously unscalable solution – and it might be better that way.

Read next: Quipol wants to shake up online polling and commenting