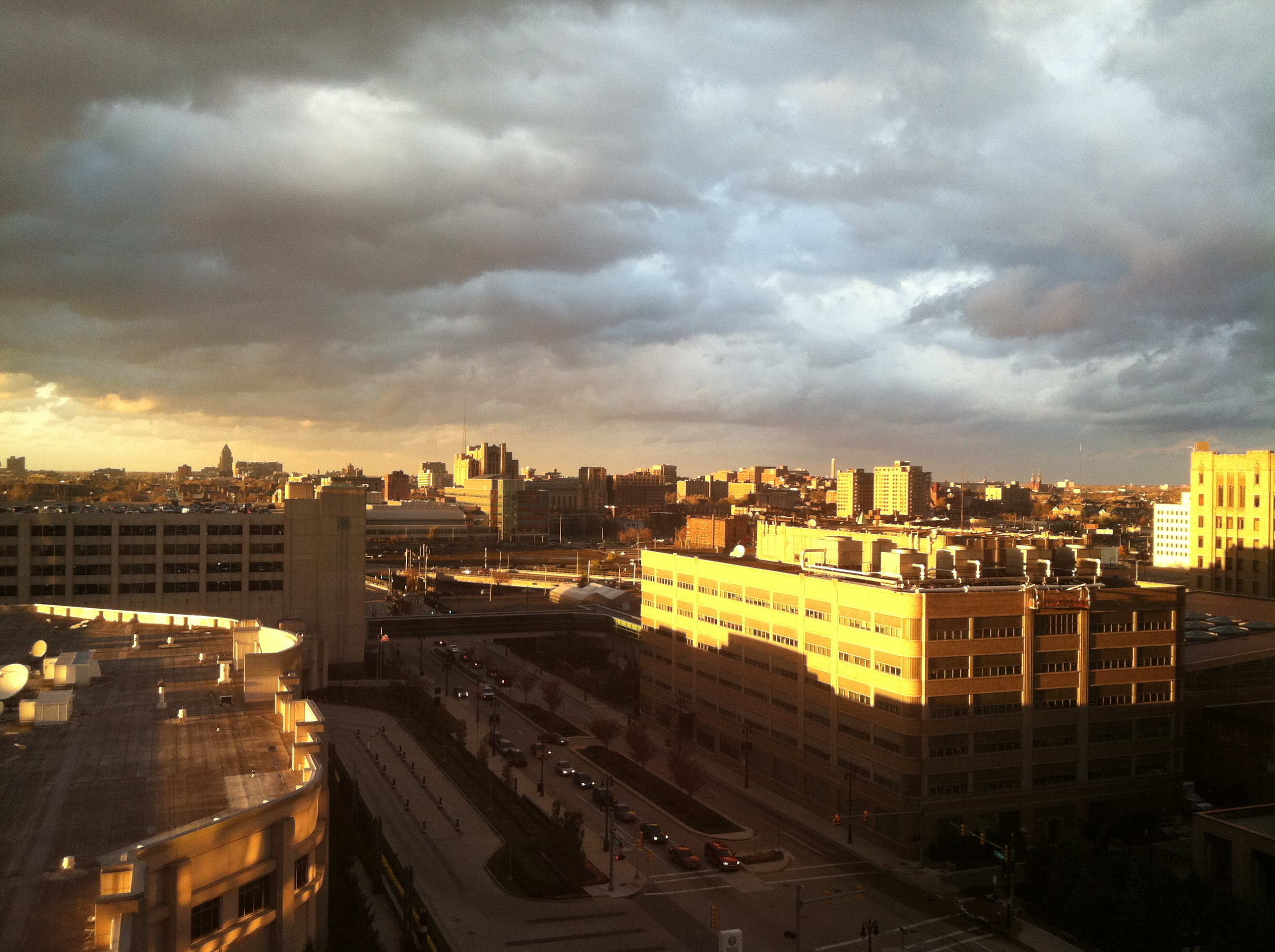 We see so many startups come through our inboxes here at TNW that it’s increasingly difficult to stand out from the crowd. So when I got an email about a new car-buying advice website, I wasn’t immediately impressed. But then I realized that, behind that website, was a magazine to which I’ve previously subscribed. This, of course, piqued my interest.

The offer was simple enough – Come to Detroit, drive some cars and talk with the team from AutoWeek. I’d be joined by bloggers from across the US, with each of us having different focuses. There were “mommy bloggers”, lifestyle bloggers and a couple of tech-slanted writers like myself. There was no push for coverage, but of course it would be appreciated if I decided to write something.

So I went. I landed in Detroit, took the first evening to meet the team of AutoWeek with whom I’d be spending the next day and got a better overview of who they were more than just what they were. One thing was immediately clear – these weren’t tech folks, but they sure as heck were the most impassioned car people I’d ever met.

Day 2 started out early. We met for breakfast in a conference room and my heart sunk a bit. Here it was – the pitch. But when ShopAutoWeek‘s Social Media Manager Hadi Kadri stood to talk, it wasn’t so much a pitch as it was just an explanation of what we were doing that day.

I had been seated next to an amiable guy named Dutch. We talked about cars, where we saw the market as a whole going and what our favorite things were that we’ve ever driven. After a few hearty laughs and then Hadi’s introduction, I found out that Dutch was Dutch Mandel, the Editorial Manager for AutoWeek and AutoWeek.com and what he had to say was huge. 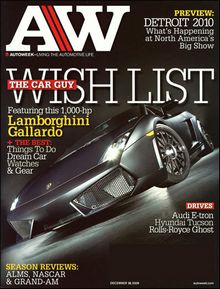 AutoWeek, for those who aren’t aware, is a 53-year old publication — That puts its genesis in 1958, for those doing the math. It was founded, in Detroit, by 3 advertising executives who wanted to know more about racing. In the years that have passed, it has changed hands but retained staff and it boasts one of the highest re-subscription rates in the industry. The privately held company even employs one of its original owners, Denise McCluggage, who at 82 years old continues to contribute her fiery voice to the magazine.

Of late, AutoWeek has made its transition into a true hybrid model for publication. It continues to publish the magazine fortnightly, but there is new content daily on its AutoWeek.com site. It features an amazingly successful app for the iPhone and iPad and its work translates equally as well to all formats. It has, without any doubt, found that balance that so many digital immigrants have wished to see.

According to Mandel, the ah-hah moment for AutoWeek to build ShopAutoWeek was when they realized the question that they were always asked, as an editorial staff writing about cars – What car should I buy? The team knew that they had one of the most solid bases of information, with their AutoWeek content, so translating that over to a buying-advice site made perfect sense.

The market was ripe for ShopAutoWeek, as well. The used car market is expected to increase at three times the sales of new cars, topping 35 million cars sold in the next year. People are, according to research, spending upwards of 85 hours researching cars online and they’re turning to the places that are trusted names, such as Edmunds, Kelly Blue Book and the like.

But ShopAutoWeek had an ace up its sleeve — the ability to give buying advice based on facts, but to do so on the reputation of the AutoWeek editors. It’s that key differentiator that has driven the interest in ShopAutoWeek. Well, that and having no fear of layering in opinion alongside facts.

The ShopAutoWeek site launched earlier this year, showcasing a few tools that nobody else had. First and foremost, according to Mandel, is “The Notebook”.

When you’re doing research, you likely keep notes. Understanding this fact, ShopAutoWeek includes a notebook feature where you can keep clippings of information from anywhere around the Internet, including links, images and other research. But in making it available on ShopAutoWeek, it helps to ensure that visitors are returning to the site to continue their investigation.

There are items that have become the usual suspects, as well, such as inventory locators and comparisons. But an inspection partnership that allows you to find a car and then call in a certified, trusted inspector also helps to set ShopAutoWeek apart.

Oh yes, and the entire site, nay the entire team, is being built without additional funding. ShopAutoWeek is being completely bootstrapped by AutoWeek’s own bank account. The site is, undoubtedly, a testament to what can be done when you take your passion and capitalize upon it.

And yep, we drove cars. We drove a lot of cars, in fact. We took a trip to Ford where we saw its monstrous SUV called the Flex park itself and we got to see an early beta of the next generation of MyFord Touch (a technology that interfaces you with your car’s every electronically-controlled element). We stopped by General Motors to talk OnStar and drive the hop-topic Volt. We ate a ridiculous amount of food and we drove some more.

With a lineup ranging from the Audi A6 sports sedan to a decked-out Honda Odyssey minivan, there were plenty of options from which to choose. Interestingly, two cars stood out above the rest both from a technology and fun-to-drive standpoint — a 2011 Kia Optima Hybrid (which is more fun to drive than you’d ever imagine) and a 2012 Ford Focus SEL (the car that, if I had my way, every geek would have a chance to drive).

But at the end of it all, for me, the day became less about driving the cars and more about the fascination that I developed with what this publication was doing. In a time when we’re seeing paywalls, full-screen pre-roll ads and other stretches to monetize content, it was genuinely impressive to see a lumbering, aging giant fully embrace today’s Internet.

Read next: This guy's flexibility will make you cringe. Oh, and he dances too