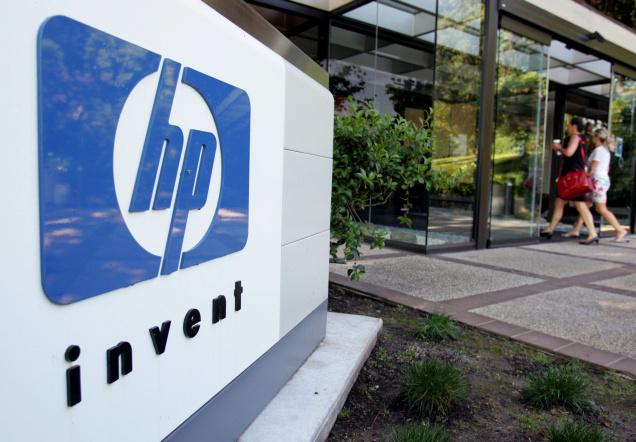 HP has today announced that it will be keeping its Personal Systems Group up and running and continue to make PCs after all. HP’s new CEO Meg Whitman made the announcement and said that after evaluation, the company thinks that it is stronger with the PSG intact.

“It’s clear after our analysis that keeping PSG within HP is right for customers and partners, right for shareholders, and right for employees,” Whitman said. “HP is committed to PSG, and together we are stronger.”

HP has gone through a roller coaster of changes as of late, firing its former CEO Léo Apotheker and hiring Whitman being just one of the myriad of changes.

Much of the ride was started when HP announced that it would be shutting down the WebOS hardware division and was considering shuttering the PSG. We delved into the circumstances surrounding the decision and found that HP’s decision took even upper-level executives by surprise.

HP is in the process of being sued for allegedly misleading investors about the status of the PSG and WebOS hardware.

Just today it was announced that Richard Kerris, HP’s head of Developer Relations, was headed to Nokia to oversee all of its software development arm.

HP apparently found that the PSG was a significant part of what makes the company successful and found that to spin it off as a separate business would be more costly than to just keep it and build on it withint the company. HP says that it is “confident that PSG can drive profitable growth as part of the larger entity and accelerate solutions from other parts of HP’s business.”

HP’s Todd Bradley, Executive Vice President in charge of the PSG, said that “As part of HP, PSG will continue to give customers and partners the advantages of product innovation and global scale across the industry’s broadest portfolio of PCs, workstations and more. We intend to make the leading PC business in the world even better.”

Apple’s Steve Jobs, who had an early respect for the way that Bill Hewlett and Dave Packard built their business was quoted in his biography as saying that “Hewlett and Packard built a great company, and they thought they had left it in good hands. But now it’s being dismembered and destroyed. I hope I’ve left a stronger legacy so that will never happen at Apple.”

Keeping the PSG intact appears to be a step in the direction of not dismantling the company, so perhaps HP will take a turn to becoming more like the company of old, which was known for its corporate culture of innovation and ability to reinvent itself time after time.

Of course, this definitely brings up the question of what exactly will happen with HP’s WebOS software division. Whitman previously stated that she was staying the course with Apotheker’s enterprise-friendly direction, but this is definitely a reversal. We’ll see what Whitman now decides to do with what many consider to be a top notch mobile OS that simply never got a fair shake.

Read next: Wikipanion for iOS will help guide you through Wikipedia