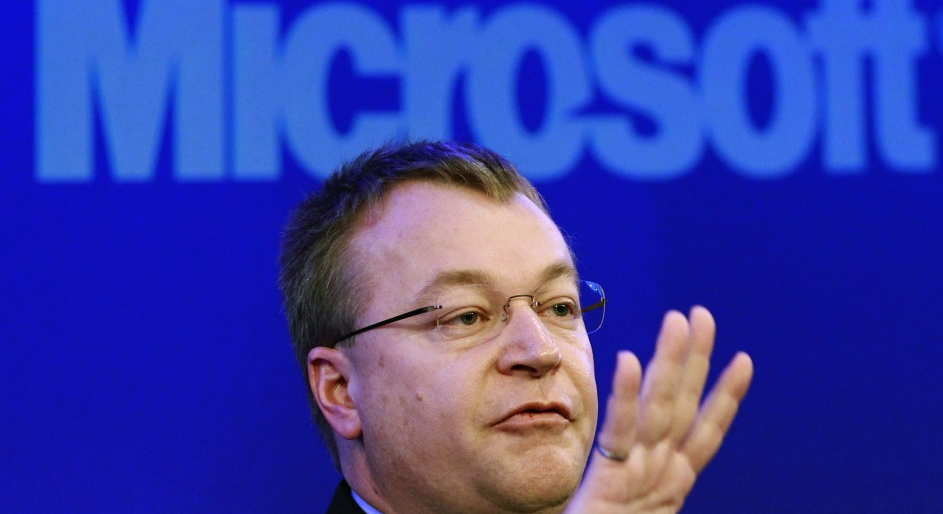 The Nokia World event is all but on top of us, but that fact did not stop the company’s CEO, Stephen Elop, from taking a few minutes to sit and chat with an old associate, Adobe’s CTO Kevin Lynch. Their conversation covered innovation, how to effectively manage employees and teams, and what it is like to work through disruption.

If Mr. Elop wants to shake up the mobile world, grow the Windows Phone platform, and restore market confidence to Nokia, he’ll need all those skills and more. Elop worked with Lynch at Macromedia, where he ran the ship at the time that it was purchased by Adobe.

Elop has been a controversial leader of Nokia through his tenure, for reasons including the cancelling of Meego, and the broad support of Windows Phone, a platform that is still quite nascent. That a firm of Nokia’s size was to get behind something so new, and unproven, caused massive waves in both the mobile and larger technology worlds. Some speculated that Elop was little more than a Microsoft plant, given that he had worked for the Redmond giant previously.

Today, however, the man is more focused on general principles, and since his interviewer is of such a high-caliber, the clip is well worth watching, even if only from an educational perspective. Get busy:

Like we said, that was well worth the time. In case you missed it, be sure and check all our Nokia coverage in preparation for its upcoming event. In two days’ time, we will have full knowledge of the company’s new and forthcoming mobile handsets. It’s game time for Elop to show the world that he’s made the right bets.

Read next: Calendagram lets you create a wall calendar from your Instagram photos