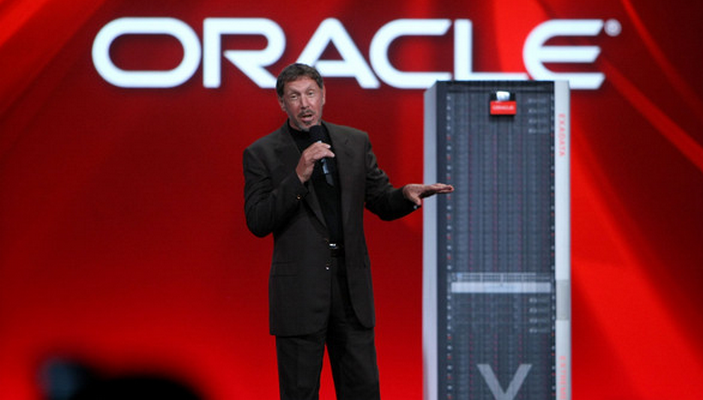 With Microsoft, Amazon, Oracle, VMWare, SalesForce, and even Dell all in the private and public cloud game together, you knew that there were going to be clashes. And there have been. Canceled speeches, spoofs, mockery, and downright accusations have flown. It’s been business bloodsport with a thin veneer of humor.

Today we examine an important issue that sits at the crux, or perhaps the genesis of much of the rancor that has been flowing: tenancy. It actually means what you think it does; multitenancy, in this case, means that multiple users of a cloud have their data stored in a shared location. It is explained by Marc Benioff, the CEO of Salesforce, like this: “When you open a bank account they don’t start another server, so why should software be any different?”

However, certain players say nay. Oracle, for example, disagrees. The company is running everything for its newly released public cloud product in a single-tenant environment. This puts it at odds with other market players, such as Microsoft, whose Azure platform is resolutely multitenant. Of course, as Mary Jo at ZDNet points out, there is more than tenancy that is different between Microsoft and Oracle’s offerings. Oracle’s product is a combination of platform and software as a service components, held together with Java Enterprise Edition. Microsoft offers a platform only, and holds the pieces in place with .Net. Perhaps oddly, Microsoft’s own cloud-enabled apps do not run on Azure, but on the company’s private data centers.

Now, why does this matter? Because according to Oracle, a multitenant environment is insecure. There seems to be scant evidence for this, and Microsoft is actively moving its customers from single, to multitenant SKUs. Again according to ZDNet, the standard (multitenant) solution will be the majority and the norm for the company’s Office 365 product in a few years.

The cloud space is now quite well populated, but whether it is crowded is an open question. If Oracle honestly felt like there was sufficient demand for it to hop into the game this late, then there must be ample space for growth. I’ve heard that Microsoft is content with Azure’s trajectory, so it seems that the market is large, and expanding. Of course the cloud still contains inherent new challenges, but the die appears to be cast.

Whether that mold will be single, or multitenant seems to be the real question now.