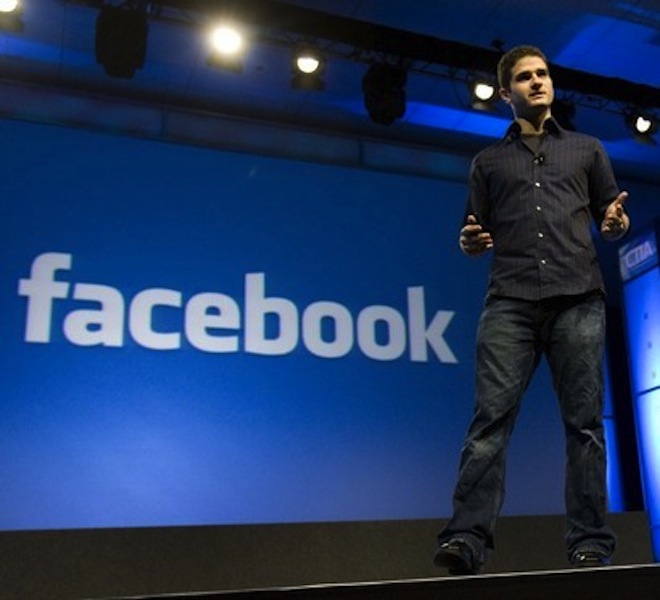 Dustin Mokovitz. He’s the overnight billionaire that Facebook built. But according to an interview with Forbes, you’d never know it. So what’s a billionaire to do?

Oh, and he helped build the antithesis to Facebook, known as Asana. At 27 years old, he’s the youngest billionaire in the US and he’s eager to help do things for the greater good. He says that he plans to die broke, in fact:

“So the idea is to have a foundation that runs out of money by the end of my life or shortly after.”

So he’s doing his homework, checking out the best ways to invest the cash. He doesn’t, however, see the money as his own. He states rather that he is holding “this wealth in trust for the world”.