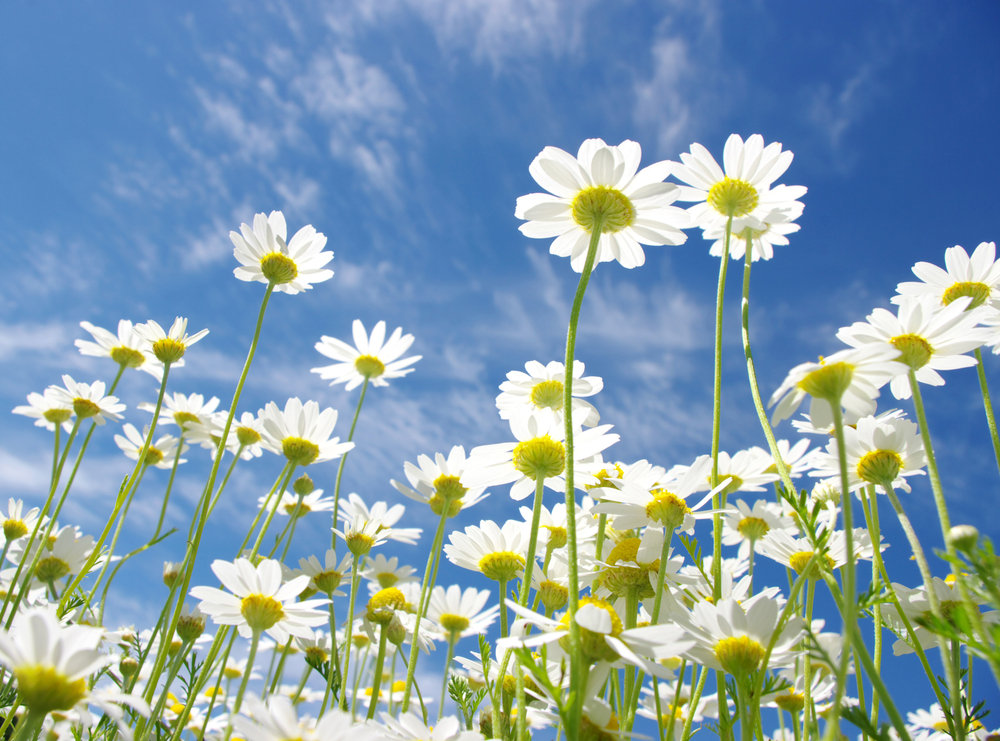 In December of 2010, Fabulis, a social network for gay men turned into Fab.com, a daily deals site for gay men. Then, this spring, Jason Goldberg, Fab’s CEO turned the ship in yet another direction, dropping its niche demographic to become a top destination for quality designed objects at below retails prices.

Today, Fab.com is launching “Online Pop-Up Shops”, giving the popular retail pop-up shops in the real world a digital runaround. In the physical world, pop-up shops are stores that operate for a limited period of time, typically around a specific theme. e.g. Wired Magazine is notorious for its holiday time pop up store every year in New York City.

For its first online pop-up shop, Fab is featuring “Fast Company Magazine Presents U.S. Design”, featuring 76 American-made products from top U.S. designers to coincide with Fast Company’s current issue. The pop up shop will stay up for 30 days on Fab.com and will offer discounted items exclusively for Fab members. As an added bonus, Fast Company is throwing in a free subscription to its magazine with every purchase from the Pop-Up Shop.

“Fab selects great stuff. They’re still a bit pricey, but they’re way better at this game than Gilt Home. Fab would be my bet for winning this space depending on whether Gilt sinks even more money into Home. These kinds of companies are piling up now, though. I was just seeing ads for a new site called ‘Decurate‘,” says George Casey, of World Wide Business Research and formerly of StyleFactory.

Fab’s CEO Jason Goldberg says 60% of its membership is from social sharing sites. We wrote about Fab’s social media tactics for gaining attention in August, specifically how the site is receiving support from celebrity couple Ashton Kutcher and Demi Moore. After Kutcher invested in Fab, Moore has sent 3 separate tweets about products on the site. The folks at Fab.com have found that their top selling products all relate back to Moore’s tweets, showing the power of celebrity endorsement, updated for the 21st century and through social channels.

“We see ourselves as the market place for design. Our designers can produce more- 100, 500, 5,000 runs of an item, so we’re a step up from Etsy,” says Goldberg. This fall, Fab plans to unveil several more Pop-Up shops, its first mobile app soon and new social commerce innovations “unlike anything ever seen before”.

According to Goldberg, the site has been regularly having hundred thousand dollar sales days and is well on the path to post revenues in the double digit millions this calendar year, all impressively since its June launch. Fab’s daily emails look more like a Dwell or Wallpaper catalog than a spammy daily deal message. Its inventory is an eclectic mix of high and low priced design objects ranging from umbrellas, sheets, maps, rugs, wallets, lighting to t-shirts for kids.

This is the 4th company that CEO Jason Goldberg has started. He previously founded Jobster, a site that allowed users to recruit through social networks and SocialMedian, which was sold to Zing, where he became Chief Product Officer. He counts Fabulis as his third company. Fab is based in New York City but includes a 20 person development team in Pune, India and Veerle Pieters, their lead designer formerly of Dwell and Design Within Reach, is based in Belgium.

Read next: AOL, Microsoft and Yahoo form an ad pact to take on Google