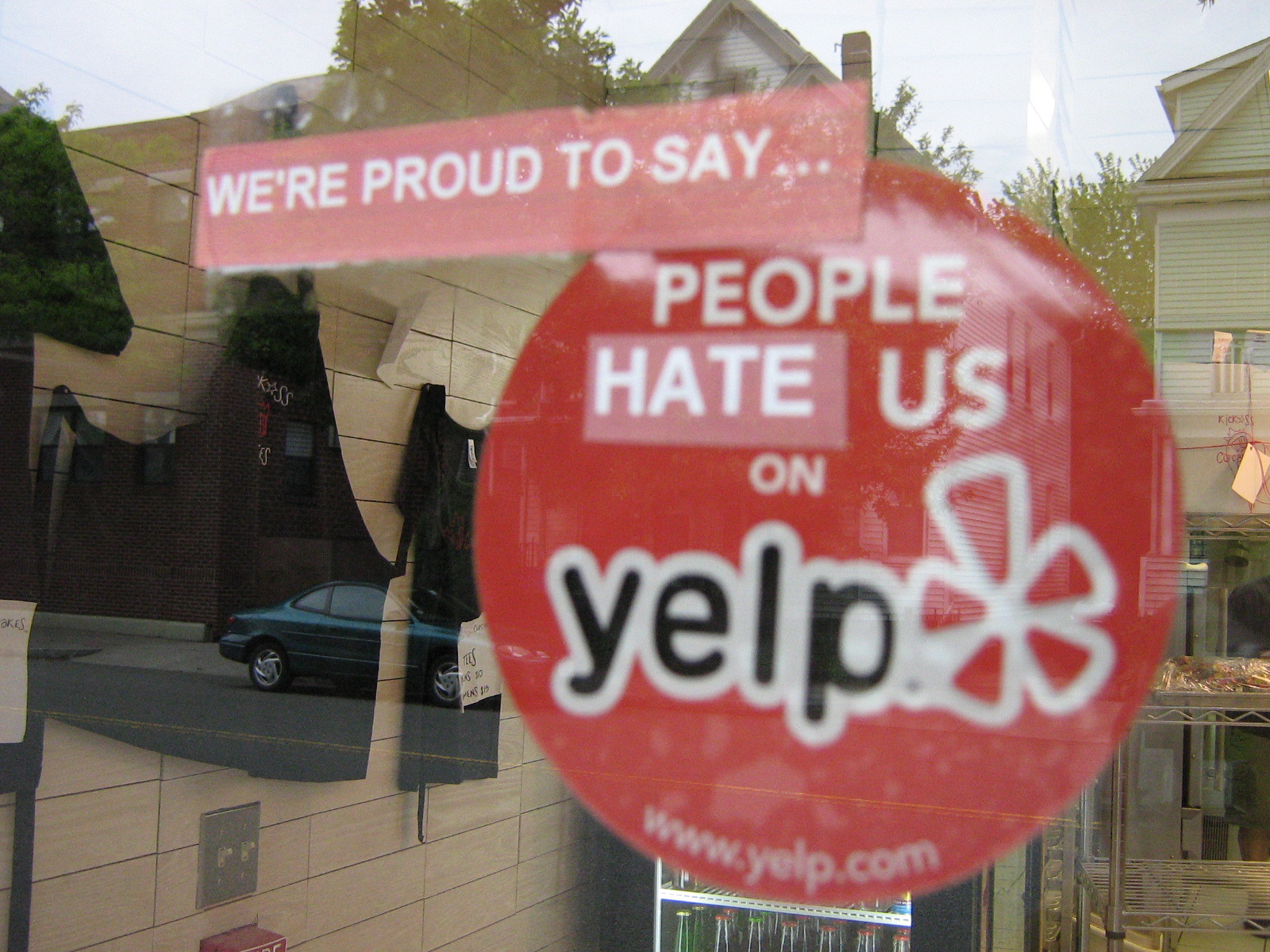 Talking on the stage at TechCrunch Disrupt, Yelp’s CEO Jeremy Stoppelman had some interesting facts and ideas to give when it came to Yelp. Given a recent Google acquisition of Zagat, he had some things to say there, too.

The first thing to mention is that Stoppelman claims some huge numbers for Yelp. How huge? A 54% traffic growth this year has led the service to 63 million monthly unique visits. 21 million reviews grace the site and the app, and 1 million are being added every 30 days.

Now, about Google. Stoppelman makes some interesting claims. Though Yelp says Google sends “substantial” traffic to the service, he says that he actually sees Yelp following the Google methodology for success. As more long-tail search results start showing up in Yelp’s favor, Stoppelman says that it’s exactly this that caused Google’s rise.

He does say, though, that Google’s acquisition of Zagat is “a funny move. Google wants to do everything. Historically it’s very hard for a company to be really really good at more than a handful of things.” When it comes to restaurant ratings, this is obviously where Stoppelman is aiming when it comes to Google.

Stoppelman takes issue with Zagat reviews, stating that they are “typically a short blurb, they’re heavily edited and there isn’t a lot of transparency in what goes into these reviews.” But are these facts enough to make Google unsuccessful with its acquisition? That’s a question that remains to be answered.

And what about those claims of extortion? Stoppelman is quick to point out the class action lawsuit was tossed out, and chalks up the 1+1=2 math of those who would claim otherwise to “conspiracy theories”.

At any rate, Yelp clearly feels the pressure of what’s happened with Google and Zagat. Even with 800+ employees, the company has just been moved into the underdog position.

Read next: The Winning Apps of New York's First Hackday.tv