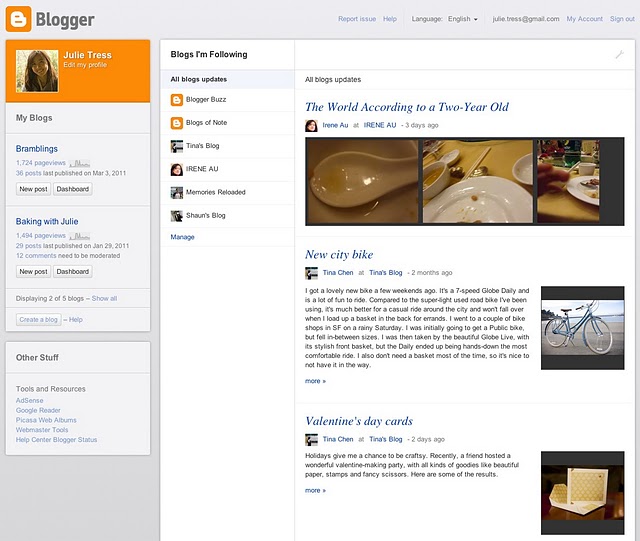 When asked at today’s Techcrunch Disrupt conference if they thought that there was an uptick in certain types of startups  Y-Combinator’s Paul Graham and Harjeet Taggar said that there was absolutely a big upswing in mobile applications being developed over web apps.

“Apple is taking over the world. Microsoft has not realized how bad things are going to get for them. They think it’s bad now, just wait,” he said, adding that “It’s always frightening when one powerful group owns all of the clients. Maybe it won’t be as frightening under Tim Cook.”

Taggar went on to say that the mobile trend is becoming incredibly prevalent. So much so, he says, that the Simplenote team actually built the web tool as an afterthought to the mobile app and it looked just like the mobile version of their site.

Read next: Drumbi: Reinventing phone calls by giving them a subject line