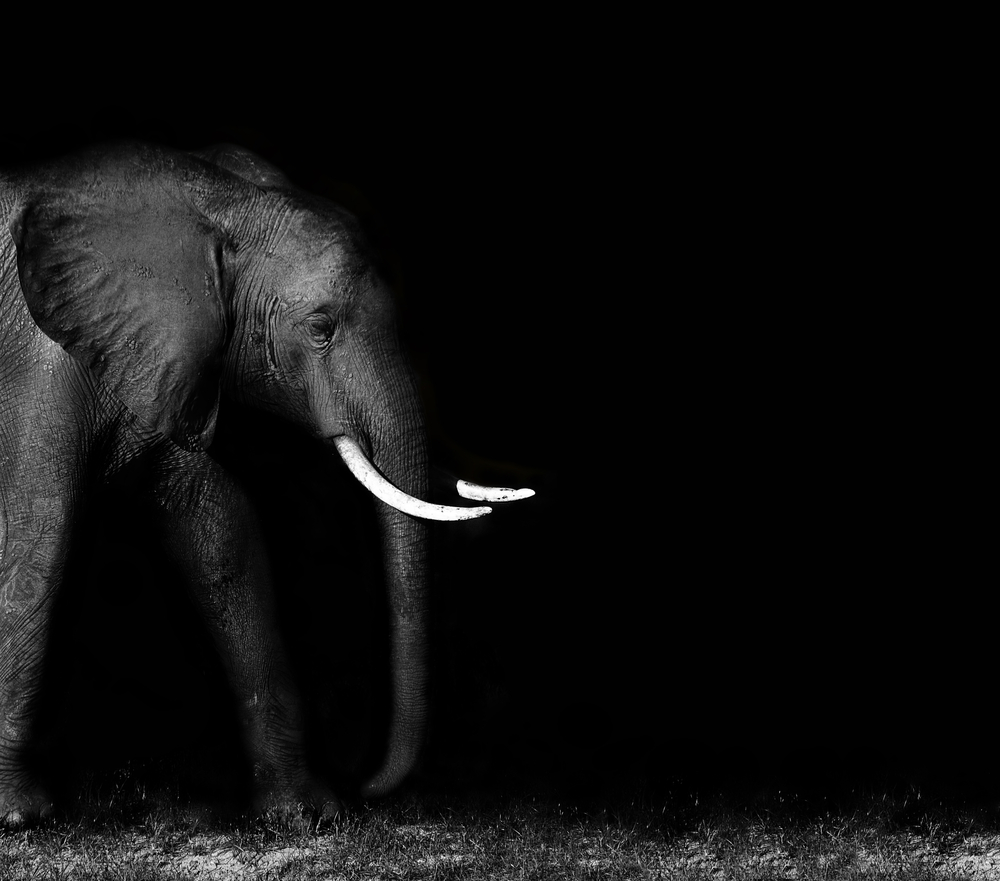 Read next: I'd pick a passionate amateur over an uninterested professional any day