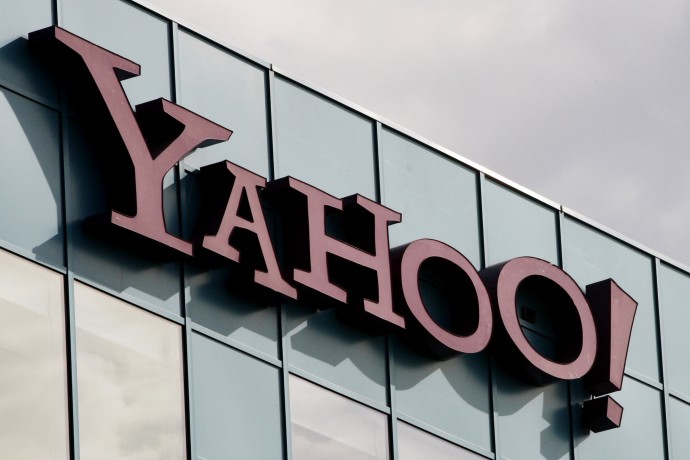 Bloomberg is reporting that Aol and Yahoo are in early merger talks just three days after former Yahoo CEO Carol Bartz was fired, and replaced with CFO Tim Morse.

As recently as last year Aol CEO Tim Armstrong had approached former Yahoo CEO Carol Bartz about a merger of the two companies. But as Bloomberg is reporting, Armstrong was rejected. Carol Bartz was fired from Yahoo on Tuesday, as we’ve previously reported, opening the door for Aol to make a second pass.

Armstrong, who would sit at the head of the combined company is reportedly talking to private equity firms and advisors, such as Allen and Co.

An unnamed source close to the matter tells CNBC that Yahoo is not interested in the deal. And Bloomberg reports:

Yahoo is unlikely to be interested in a deal for AOL at this time given the company’s losses and declining revenue, according to one person familiar with the matter. AOL’s market value is about $1.6 billion, while Yahoo’s is about $18.2 billion.
Graham James, a spokesman for AOL, and Kim Rubey, spokeswoman for Yahoo, declined to comment.

Yahoo rejected an acquisition offer from Microsoft in 2008 that would have valued the company at $44.6 billion.

In a post this morning, Mathew Ingram of GigaOm questioned whether Armstrong would be next to follow Bartz out the door.

In many ways, Yahoo and AOL are like different sides of the same coin: Both are gigantic enterprises, and both have legacy businesses that produce plenty of cash but are also a drag on the company that prevent them from being more innovative. For AOL, the dial-up access business continues to generate money — money that Armstrong has used to buy The Huffington Post and to start the Patch.com hyperlocal news venture, among other things — but it is declining rapidly. For Yahoo, it’s the content side of the business and the giant portals that it operates, which continue to get millions of visitors.

If nothing else, the merger talks buy Armstrong some time, and will change the story from the debacle that has erupted following the news that TechCrunch publisher Michael Arrington was fired from the company after announcing that he was starting his own venture investment fund, the CrunchFund.