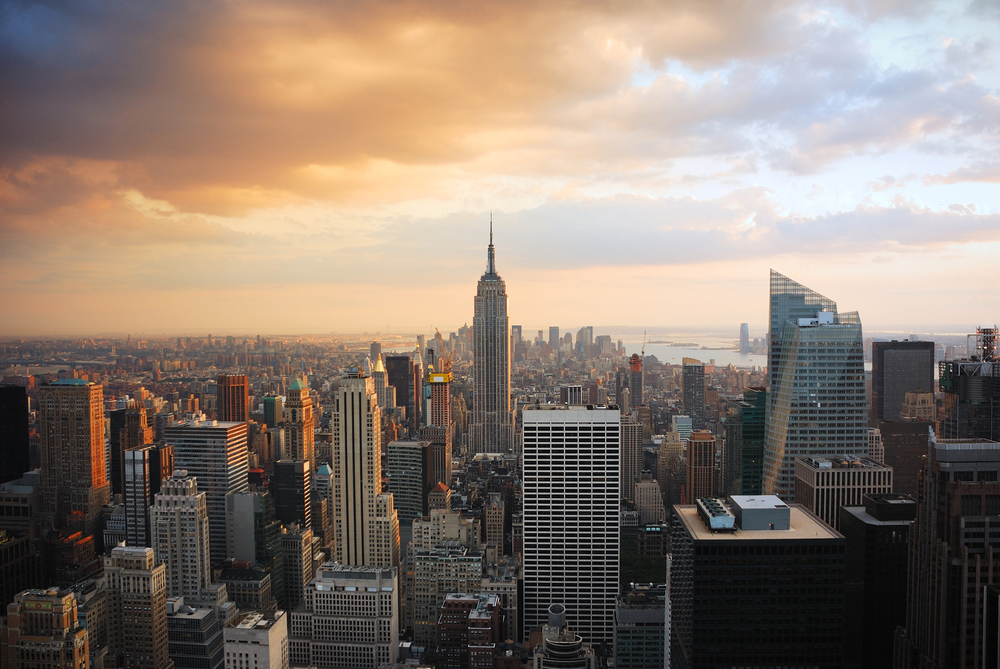 Allow me to speak for all New Yorkers when I say we expect our friends from the west coast to be comparatively laid back. They serve as our reminder that it’s okay to occasionally take it slow. Now, allow me to speak on behalf of everyone who attended the NYC leg of Demo Day last night – that grass-grazing stigma doesn’t stand a chance against the entrepreneurial wunderkinds who make up the 2011 class of Dave McClure’s 500 Startups. The only thing that moved faster than the pitches was the energy.

500 Startups invaded NYC yesterday to introduce their innovations to the East Coast. A slew of investors, CEOs, and press gathered at startup hub General Assembly to welcome Silicon Valley to New York, though after a few minutes of scanning the bustling room and the emptied beer bottles, it appeared Silicon Valley had already made itself at home.

This became evident once 500 Startups founder and unofficial mascot Dave McClure got on the microphone to call everyone to order. Equal parts geeky and confident, Dave quieted a room full of twittering tech enthusiasts with the finesse of a summer camp counselor. Anyone who can get a group of New Yorkers to shut their traps in less than five minutes (on their own turf, no less) probably has something to say that’s worth hearing—and true to form, Dave had plenty to say—18 somethings, in fact, as he introduced each of the startups that flew to New York for Demo Day.

to send repetitive messages (contact information, pitches, you name it) to new recipients with the click of a button (though you could also easily create a template that regularly checks in with your grandmother or breaks up with people on your behalf; it’s highly customizable).

Snapette, which we covered in detail here, is an app that allows shoppers to add a meaningful social element to their shopping experience while driving foot traffic into local businesses. The co-founders look forward to expanding in New York. “[New York] is our largest market,” co-founder Sarah Paiji told me (she’s no stranger to the labyrinth of boutiques that litter SoHo). This came after her announcement that she’d dropped out of Harvard Business School a day prior—a proclamation that was met with the tech conference equivalent of a standing ovation.

Other applauded declarations included Kibin founder Travis Biziorek’s decision to put law school on hold in order to pursue his interactive proofreading forum and the Gift-giving-made-easy app From.Us, which launched 45 minutes before they pitched their demo. Even sans audible applause, there was no confusing the relationship between the startups with anything less than full-on support.

“We spent all summer together,” Will Call founder Donnie Dinch explained. “It’s been great. The peer pressure makes you want to work harder, and we have access to an excellent group of mentors.” The hard work definitely paid off. In one of the more lively presentations of the night, Donnie pitched Will Call, an app that provides a short list of event tickets that are available at the last minute for those occasions when you catch a second wind and feel motivated to do something other than catch up on Netflix. His hope for Will Call? That it makes it “easier than ever to fall ass-backwards into a last minute show.” Oh, and he wants to expand to LA and NYC before the end of the year. “We’d like to be there before the holidays so we can capitalize on The Nutcracker,” he says.

Like many of the startups, numbers give CEOs and investors alike a reason to believe that Will Call has potential. Donnie explained that the ticket industry moves $30 billion dollars in tickets every year – but that 40% of all tickets go unsold. Which means there’s an idle $20 billion dollars waiting to be had.

We covered Zerply in April, the professional networking site that breathes aesthetic and discovery into job hunting – they found a nice little niche to fill in targeting the 750 million users on Facebook (only 120 million users are on LinkedIn, Zerply’s number one competitor). Facebook’s user count proves that the market is there, but LinkedIn is failing to make use of it. It isn’t living up to its potential– and if Zerply is as promising as it seems, it may never get a chance to.

Thousands of dollars were on the line (for all but Craft Coffee, who met their goal and is now hiring), but that didn’t put a damper on spirited pitches from Console.fm, a startup we covered this summer, who promised “global pants party domination” upon expanding their “easy button for awesome music” to international markets, Culture Kitchen, which offers ethnic and authentic cooking classes for clueless Americans and Daily Aisle, the “Kayak for weddings,” whose founder seemed genuinely shocked by the lack of married people in the audience.

As the event drew to a close, the presenters appeared to be humbled, relieved, and perhaps best of all, ready to do it all over again.

Read next: Web app Reel lets you embed your presentations on your website