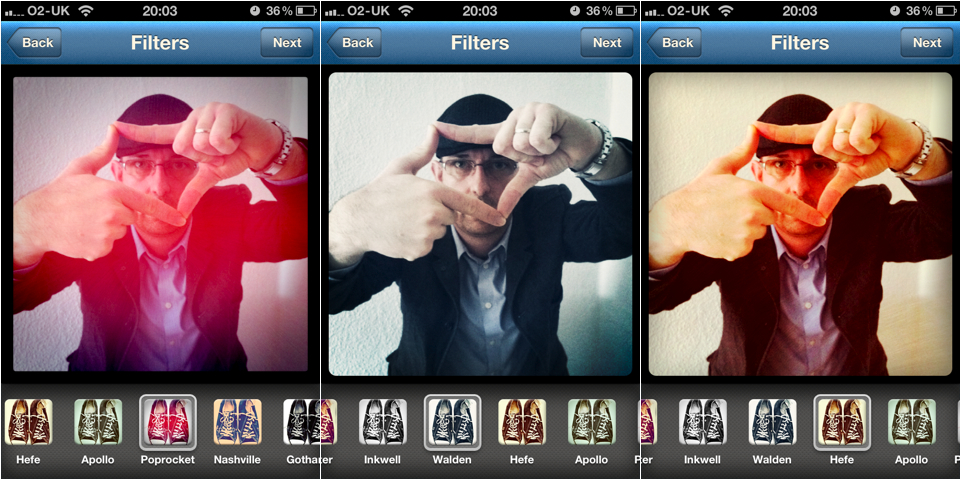 If you’ve been longing for Instagram but you’re an Android user, there’s some good news today. Instagram’s CEO Kevin Systrom tells The Guardian that it’s on the horizon:

“Android is a major priority for us, but first we have to build the team, and find the best people in the world to work on these projects.”

For now, Android owners have been locked into other options such as Camera360 and PicPlz. While these are great applications in their own right, neither of them have seemed to pick up the traction that Instagram has found. Systrom chalks that success up to the community that Instagram has been able to build:

“There’s this large network underneath where people can connect and follow inspiring photographers and friends around the world.”

Systrom also notes that, while celebrities have joined into the Instagram craze, he feels that it’s important to build features that will bring value to everyone, not just the celebrities. It’s with that in mind that Systrom talks about the capture section of the app itself, as well as a new direction for filters.

We have a really big release coming out soon that really changes the way you look at filters.

But the team of 6, while growing, certainly has its work cut out for them. We’ll be looking forward to what we see in the next few months, and I for one welcome our robot-phone Instagram friends.

Read next: A Guide to Online Inspiration for Writers, Photographers and Designers