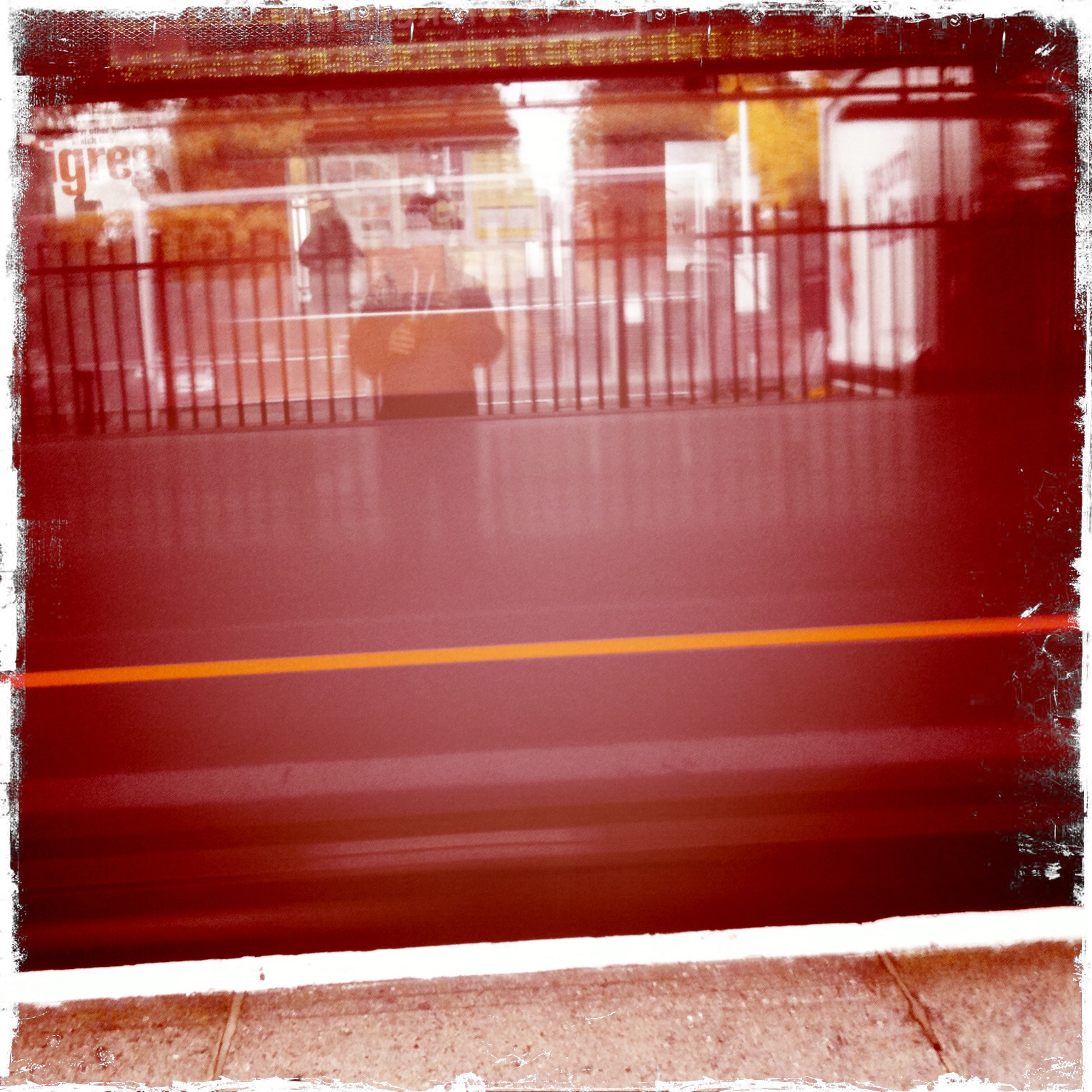 According to Nick Bilton of The New York Times, Facebook plans to add a series of photo filters to the next version of its mobile app, going head to head with Instagram, the darling of iPhone filter-photo-sharing applications.

Bilton states that “Facebook will introduce almost a dozen photo filters, including some that are similar to Instagram like old-style camera lenses and grainy film. Facebook will also try to introduce new styles of filters with the hopes of drawing users away from other photo apps.”

We’ve charted Instagram’s story from its 100,000 download days to its recent announcement of over 150 million photos uploaded. According to Instagram, its 8 million users worldwide are uploading 1.3 million photos every single day – that’s 15 photos per second. And out of those 150 million, 80% are filtered. In February, Instagram raised a $7 million round in funding led by Benchmark Capital.

So can the behemoth of a social network take on Instagram? This might be an important time to note the epic failure of Facebook places, which tried to compete directly with Foursquare. What’s great about Facebook is that 700 million people are on it. What sucks about Facebook is that 700 million people are on it. Instagram and Foursquare represent very narrow slices of our social graph. For example, my Instagram and Foursquare circles are very similar- generally my techy friends who are OK with me checking in at my beach house and posting filtered photos of my new puppy. But these aren’t activities that I would continue to do if say, I knew my 2,000 Facebook friends would be watching too.

Even if Facebook drops filters, I can’t even remember the last time I uploaded a photo from my Facebook iPhone app and I don’t think filters will change that.

Read next: This new wood camera iPhone 4 case is green, durable, and gorgeous