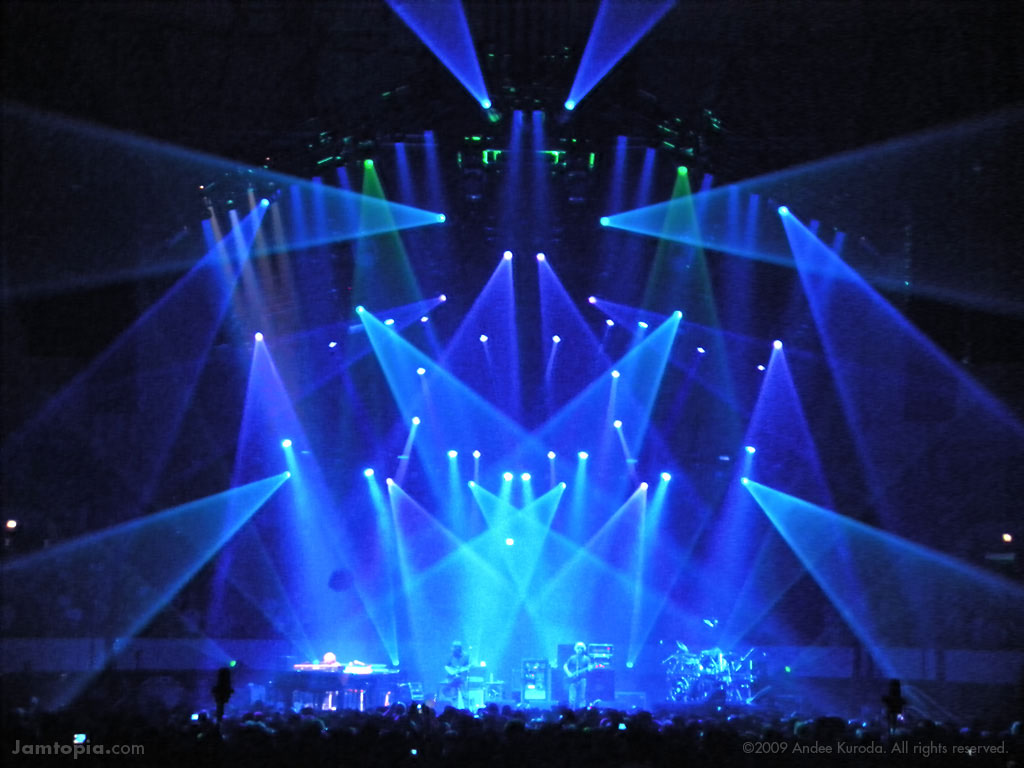 One of New York City’s darling startups, SeatGeek, a live events search engine, just completely redesigned its site, making Ticketmaster look like MySpace. In February, the hip ticketing site grabbed an undisclosed investment from actor turned tech geek Ashton Kutcher, as well as Guy Oseary through A Grade Investments. SeatGeek operates like a comparison shop, aggregating millions of tickets to 60,000+ events from over 60 sites like StubHub, TicketsNow and Ticketnetwork.

We built SeatGeek as sports, music, and theater fans who were frustrated with the form and functionality of ticketing sites online with interfaces that feel like they are stuck five years in the past. Our goal was to build the opposite; a ticketing interface that is beautiful and eminently usable, and this redesign is our biggest step yet towards that goal.

It’s also unleashed a new self-serve platform that allows advertisers to use very granular controls to target the right markets. For its launch, SeatGeek has partnered with TicketsNow, Hipmunk, ToughMudder and The Lion King, one of Broadway’s biggest shows.

SeatGeek’s event pages now have more depth and texture, so they feel more app-like. When you browse SeatGeek you’ll see color-coded listings that factor in viewing angles, the distance of the seat to the main stage, and the number of seats being bought along with historical pricing data to create what’s called a Deal Score metric. Its interactive maps and this proprietary Deal Score feature help fans pinpoint the best seats in the house at the best price.

In SeatGeek’s research, it found that travel sites like Kayak make over 50% of their revenue in advertising and sponsorships. With SeatGeek’s sponsorship platform, advertisers can better target users based on a variety of behaviors and search inputs. For example, a user located in NYC that is browsing San Francisco events may later book a flight, hotel through Hipmunk and dining in SF. According to SeatGeek, the ad platform is smart enough so that a travel or hospitality company sees that search, they can automatically deploy an advertisement showing San Francisco deals when the user has his or her wallet in hand. It’s also key for competitive advertising because now The Lion King will know when a user is browsing for Wicked or Book of Mormon tickets.

The new super-smart ad platform has already boosted SeatGeek’s revenue, with about 25% of its revenue coming from sponsorships as of today. It plans on exponentially increasing this number throughout the year.

Read next: AfterSteps: Two women take on the business of death in the digital age