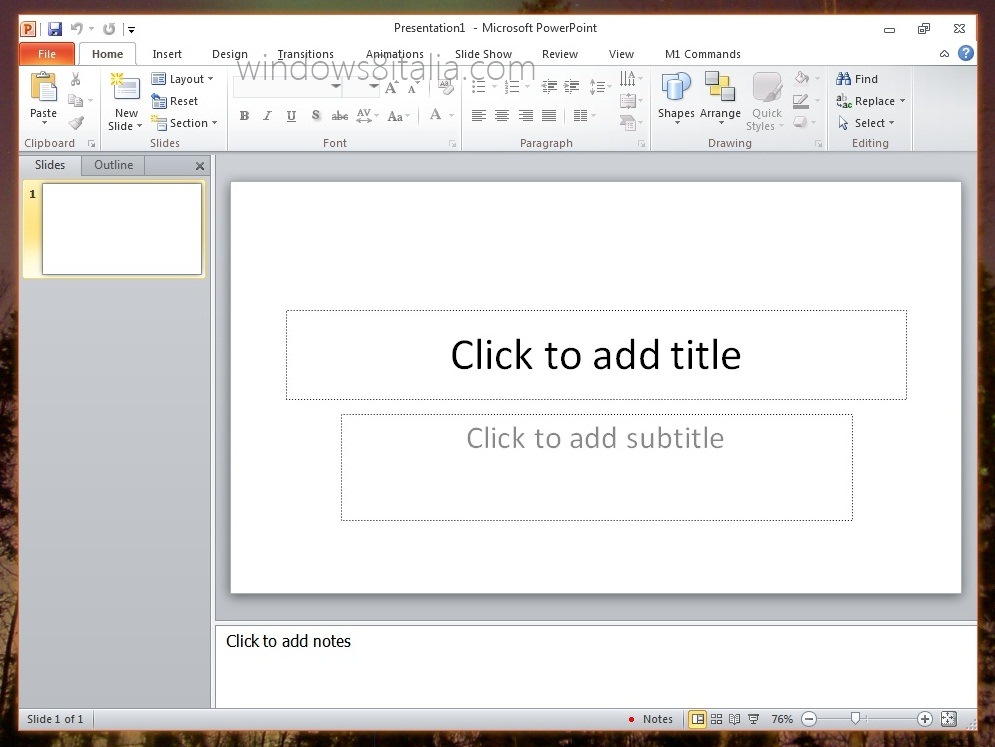 A few days ago, reports of the arrest of key member and spokesman of LulzSec, Topiary, were making the rounds. There wasn’t too much information surrounding Topiary’s actual identity, save for the fact that he’s 19 years old, and was known to go by the name Daniel.

Topiary’s, or at least the arrested suspect’s real identity is said to have been revealed. 18 year old Jake Davis, who according to Sophos is an avid online chess player, will be in court tomorrow, facing criminal charges for his involvement with LulzSec.

Despite the Metropolitan Police’s confidence that they’ve got the right man, there is still quite a bit of doubt surrounding the fact.

With a name now made public, a quick search on Jake Davis in Yell Shetland, and you’ll come up empty handed. Based on our initial searches, there appears to be virtually no public information on Davis available online.

Update: According to Sophos, Davis is facing five charges:

Read next: Jailbreaking helped shape the iPhone's past, but what about its future?