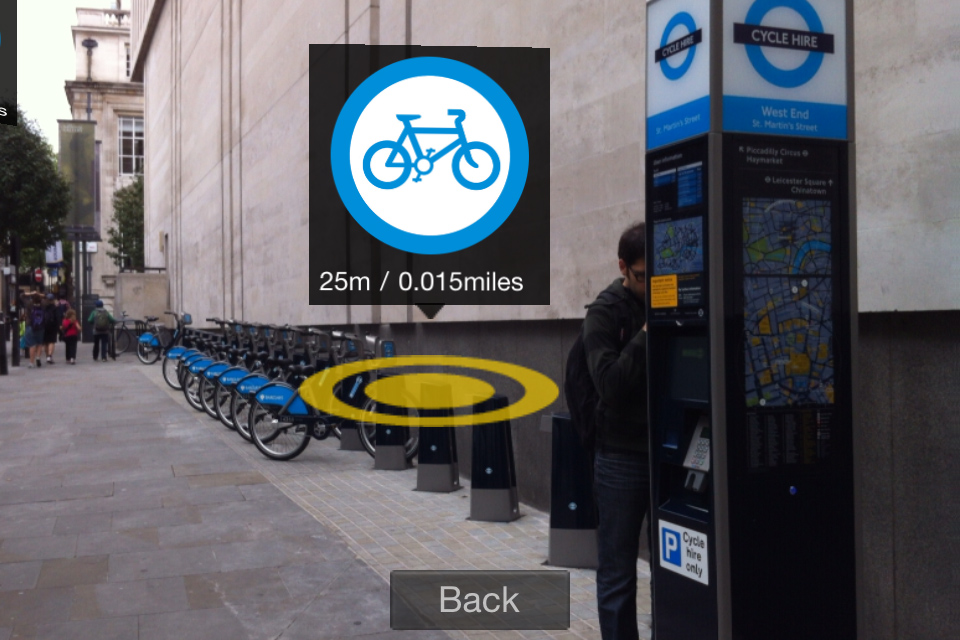 A Bitcoin developer was sent back to China last week after arriving at a U.S. airport with $600 in cash because customs and border patrol agents did not believe he could fund his visit with Bitcoin, GeekWire reports.

“Doctor Nefario” is the developer’s alias. He founded the Global Bitcoin Stock Exchange and had gone to the U.S. with the intention of forming a “Bitcoin Development Center” with other Bitcoin developers at a co-working space he’d put a deposit on in Bitcoin.

The visit was supposed to have lasted two months, but Nefario did not make it past customs.

Nefario says he was held in a small office for five to six hours and was questioned over his lack of funds and on the topic of Bitcoin.

Nefario had arrangements to exchange Bitcoins for US$1,500 in cash later that morning.

U.S. customs presumably decided it was too likely that Nefario intended to work in the country illegally or even become an illegal immigrant to permit entry.

One could argue that the usefulness of Bitcoin is to be questioned in a society that doesn’t officially recognize it, but it is possible to purchase a great variety of items with the currency. One thing I think most Bitcoin users would agree on is that it was foolish to base an international trip on a currency that most Customs officers would never have heard of.

Read next: Before U.S. release, over 5 million Samsung Galaxy S2 phones have been sold.