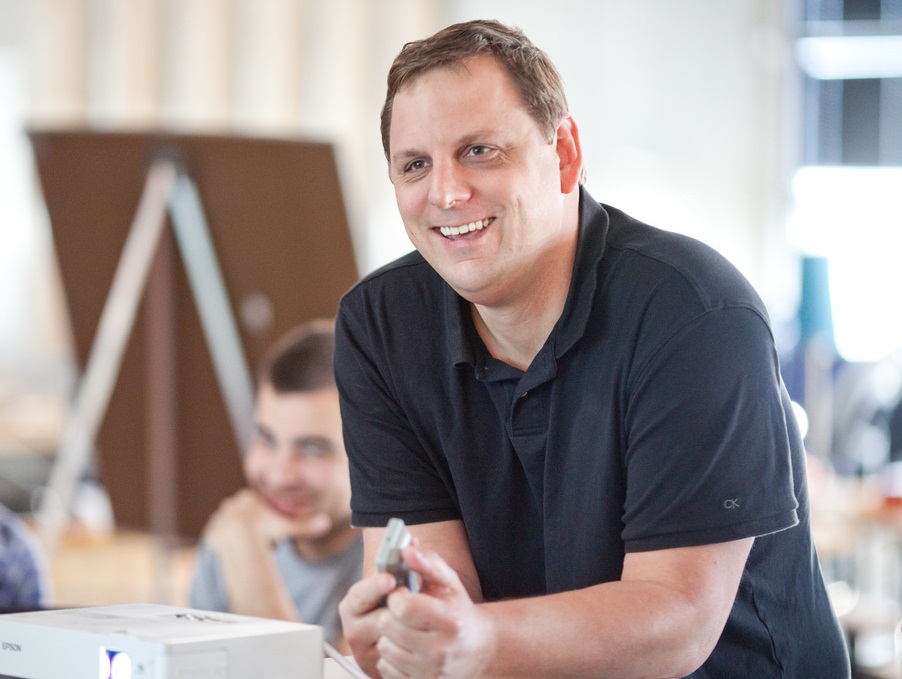 Trying to squash a rumor is like trying to unring a bell, a wise and now deceased journalist once said. So when a few very trusted sources in New York City’s media and investment scenes confirmed today that they’d heard rumors of “CrunchFund,” we listened to the clanging loud and clear. The rumors go like this: Mike Arrington, the founder and co-editor of TechCrunch, is about to launch his own angel fund to invest in startups. And it will be called the “CrunchFund.”

While most of our sources said they didn’t know specific facts, they had heard it from “people in the know” and apparently it’s well known at both TechCrunch and AOL. This afternoon, entrepreneur Jason Calacanis, who sued Arrington last fall, tweeted about the new fund, confirming suspicions.

Why it makes sense: Mike Arrington has amazing access to early stage companies, and that’s half the battle of being a good venture capitalist. The other half is adding value after he invests. And while his personality comes off as nearly intolerable at times, it’s impossible to ignore that his background has primed him for smart investing. After graduating from Claremont McKenna College with a major in economics, Arrington went on to earn his law degree from Stanford in 1995. He practiced corporate and securities law before joining and founding a string of Internet related companies including Real Names, Achex, an internet payments company, Zip.ca and Pool.com. While at TechCrunch, he’s spent his professional life loudly and powerfully commenting on companies’ growth, strengths, flaws and pivots.

On Wednesday, April 27th 2011, Arrington announced an “update to his investment policy.” With the exception of a couple of years beginning in 2009, when Arrington writes that he would discontinue investing because “the accusations of conflicts of interest by our competitors became somewhat distracting,” he has been actively investing in companies since the mid 1990s.

He writes: Over the last several months I have begun investing actively again. We’ve noted these investments in Shawn Fanning’s new startup and in Kevin Rose’s new startup. I have also become a limited partner in two venture funds, Benchmark Capital and SoftTech VC. I am considering investments in a few other venture funds and a couple of startups as well, but have nothing further to announce yet. There’s a period of time with any investment when I know an investment is possible or likely but it can’t be announced yet. During that time I don’t write about the startup at all, because I can’t disclose the investment. When another writer wants to break a story we may have to hold that story, or it becomes a forcing function in announcing sooner…

The easiest way for me to handle this is to be up front about all of these investments and disclose it in posts, which I’ve done and will continue to do…

Other tech press will make hay out of this because they don’t like the fact that we are, simply, a lot better than them. That’s fine, but when you read their coverage remember that they’re our direct competitors, even though they won’t “disclose” that particular conflict of interest. Luckily they don’t get to make the rules we operate under. We do, and you, as readers, can choose to accept those rules and read, or not and leave.

So here I am, disclosing this particular point: We are “direct competitors” of TechCrunch. We are both readers and journalists. Another interesting tid bit we dug up? The domain CrunchFund.com was registered today.

Remember, gossip is just news running ahead of itself in a red satin dress.

Read next: The first WP7 handset running Mango set to land in August