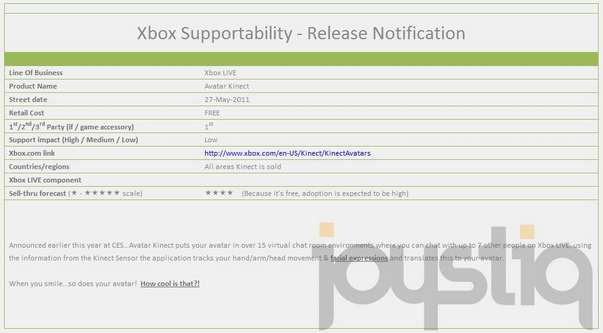 The long-awaited US launch of Spotify is set to happen ‘within days’ according to sources that spoke to GigaOM. The site is reporting that the US launch is slated to occur in mid-July and reports from The Noisecast pinpoint the release between July 5th and July 15th. Updates below.

Since July 15th is coming up pretty quickly, the information, which The Noisecast says that it obtained from a major record label executive, indicates that the launch of Spotify in the United States is just days away. The sources reporting to GigaOM also gave the site details on the three-tiered pricing model that the music streaming service would launch with.

According to the source, Spotify would be available as a free ad-supprted service and two subscription plans at the $5 and $10 level. Spotify currently has a similar system in place in Europe.

Spotify has officially announced the US launch with a splash page that allows people interested to sign up to be notified when it goes live. It has yet to officially announce an arrival date. Just last month, Spotify closed a $100M investment round with a $1B valuation. At that time it was reportedly closing in on the last of the four major music labels, Warner Music Group, that it needed to add to its stable before launching in the US. If it has indeed managed to gain approval from all of the big four then a launch could happen very soon.

Update: The Financial Times is now reporting that Spotify will launch services in the US tomorrow, July 14th. The FT is also reporting the tiered pricing plans, mentioned by The Noisecast, with entries at free, $5 and $10. The upper tier, says FT, will encompass the full ‘premium’ Spotify experience with unlimited listening and mobile access.

Update: We have just received official word from Spotify that it will be launching in the US tomorrow.

Spotfy, the award-winning digital music service loved by millions of Europeans, will become available tomorrow morning in the United States by invitation and subscription. Spotify is a new way to listen to and manage your music, discover new tracks and share songs and playlists with friends – music whenever you want it, wherever you are.

Be one of the first people in the U.S. to experience Spotify by signing up at www.spotify.com.

Spotify will announce more details at 8:00 AM EST.

Update: The New York Times now has a piece up that gives some additional details about the service. For one, the upper tier of pricing at $10 will entitle you to higher audio quality and ‘other perks’. In addition, you will only be able to get the free version of Spotify by invitation from a current user of the service or by requesting one directly from Spotify via its website or Twitter account. Paid subscriptions will be available to all immediately.

The same list of listening limits that applies in the UK and abroad will also apply to American users. Namely, for the first six months, a free user is limited to 20 hours of listening each month. After that, the limit is 10 hours and you cannot listen to a song more than 5 times a month.

Record labels seem generally positive about the revenue coming in from Spotify now that its user base, and therefore the royalty payments from the streaming of tracks, has grown.“Spotify are currently one of our top digital partners globally by revenue, and that is with them only being open in seven European territories,” said Simon Wheeler, the director of digital for the Beggars Group, an independent label group whose artists include Adele and Vampire Weekend. “I expect them to be second or third place this year for us.”

Spotify is due to offer more information about the launch tomorrow, July 14th at 8 AM EST.

Read next: The Problem With Silicon Valley Is Itself