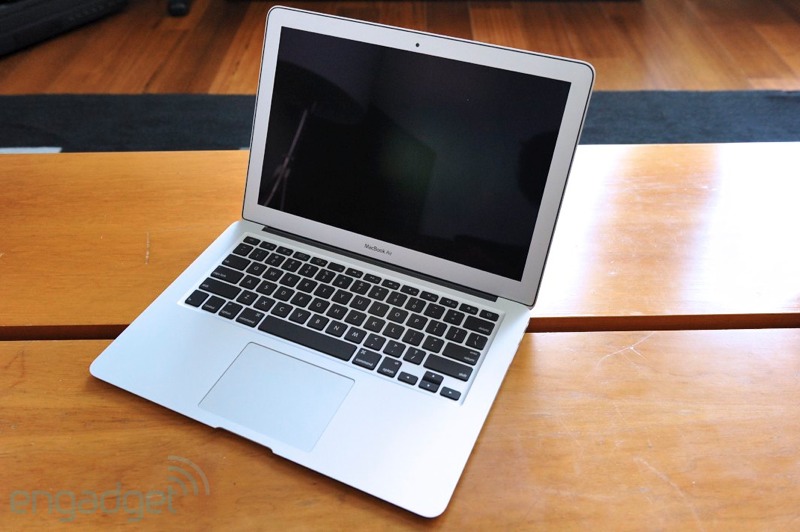 Everyone loves to see a brawl, and there are no more fun fights to watch in the world than those between the top dogs of tech. Usually involving leaks, patents, lawsuits, product launches, and sheer mockery, the battlefield of technology sees a new war daily.

The latest ground on which the titans of tech are itching to battle isn’t even a real landscape, but is instead the pockmarked worlds of the video game Starcraft 2.

Yes, a new organization called the AfterHoursGaming League is hosting a battle royale between some of the biggest technology companies in existence: Amazon, DropBox, Facebook, Google, Microsoft, Twitter, Yelp, and Zynga. That’s practically a who’s who of the movers and shakers of Silicon Valley.

Each company has put together a team and is fighting tooth and nail for the grand prize: $5,000 donated to the winning company’s charity of choice. Sure, the players are in it only for the glamor, but that doesn’t meant that the games themselves are not going to be entertaining.

We’ve been looking into esports with increasing consistency here at TNW, due mostly to it being an activity in which new technology, and new technology companies, are the dominant driving forces. Livestreaming services such as Justin.tv and Ustream.tv are pushing forward what video content can be online, and other technology stalwarts are sponsoring teams and putting up ever larger prize pools for tournaments. The audience for esports continues to spike as well, with major events such as the North American Star League peaking at over 60,000 concurrent live viewers, even before live audiences are tallied.

When we heard of the AfterHoursGaming league, sporting the companies that we cover every day here on TNW, we had no choice but to dig into the organization and find out how it came to be, and what makes it tick.

According to the AfterHoursGaming Facebook page (request for comment for this story was not returned by the time of publication), AfterHoursGaming was born out of a tournament that Facebook had put together for its employees:

“The idea for the After Hours Gaming League (AHGL) came from an in-house StarCraft II tournament at Facebook which Sean ‘Day[9]‘ Plott, a StarCraft shoutcaster, was invited to host. The Facebook audience had such a good time that Facebook suggested the tournament be expanded to include other companies.”

Day[9] then recruited eight teams from among the most prestigious high tech companies in the world – Amazon, Dropbox, Facebook, Google, Microsoft, Twitter, Yelp and Zynga – to compete in the ultimate gamer showdown.”

What makes AfterHoursGaming special is not simply its unique blend of technology companies and their brilliant employees, but also who is organizing the entire show: Sean ‘Day[9]’ Plott, the closest thing that you can find to a living legend in the esports community. Sean is known around the world for the daily shows that he hosts (innovatively called ‘Dailies’) that help inexperienced gamers step up their skills to take on their opponents with tact and utter destruction. Sean’s popularity, his shows regularly attract five to ten thousand viewers a night, has pushed his new technology league into the spotlight. In effect, his celebrity in the community is making the (relatively unknown) players in the league famous, if only for a moment.

Does all of this sound a bit ridiculous? That eight companies which are each such venerable brands would field teams (often after holding qualifying competitions in-house, er, office), to compete in a video game? And to what end?

To make sense of it, you have to understand two things: For many technology oriented people, playing a sport like soccer on a company team simply doesn’t appeal. And secondly, Starcraft 2 is, frankly, a sport in and of itself. That technology companies are providing a way for employees to represent them in competition sans the need for grass and goals is in fact a very inclusive act, making sure that no matter an employee’s preference, they can take part in the firm’s activties.

Starcraft 2 actually has quite a history on the Bay Area, where many of the competing teams call home. There is a special, if small, league in operation for startup employees to compete, and popular essays with titles such as “Why Startups Should Only Hire Good Starcraft Players” have caused a stir. The game, now roughly one year old, has become so popular among the code-slingers and other employees of the hottest tech companies that we here at TNW once wrote a piece called “What Is It With Startups And Starcraft?” to look into the trend. Starcraft 2 is as classically ‘startup’ as apple pie is ‘American.’

To get a better look at the After Hours Gaming League, we got in touch with Twitter’s team for the competition, and asked them a few questions:

TNW: How did you hear about the AfterHoursLeague?

Twitter: Selecting the team was easy- we are small enough that anyone who is interested can join the team.

TNW: Is Starcraft 2 popular among other startups and technology companies?

So I’d say that the popularity has definitely been there. And, with the AHGL, SC2 is going to get bigger inside these companies.

We like Twitter’s vamp at the end, that Starcraft 2 is going to become an even bigger deal in the valley. The game does, of course, reward the skills that technology companies hold dear: precision, tactical thinking, perfect computer control, and resolve. It’s like coding, but the semicolons shoot back.

And so, over the next several weeks, it’s going to be Google against Twitter, Yelp against Microsoft, and Dropbox against Amazon. You can’t not be excited.

The After Hours Gaming League is only one of the many Starcraft 2 tournaments. Others include the Global Star League in Korea, the North American Star League, every MLG event, the Dream Hack series of LANs, the Intel Extreme Master’s events, and many others. Starcraft 2 is now a global passion, but you will be hard pressed to find a more dedicated crew to its craft than your local nerds who run your favorite technology companies.

So strap in, turn up the volume, and watch Google take on Microsoft.

Read next: Online games: where the real key to the future of social technology lies