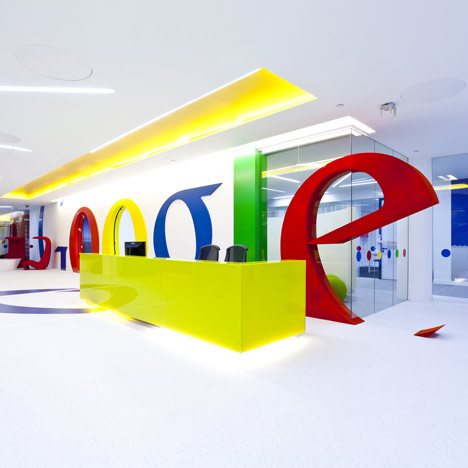 If you haven’t noticed the massive battle going on between Samsung and Apple over patent violations, you’re most likely in the minority. The news has been a hot topic over the last couple of months and it seems that HTC has been paying attention. The company has purchased S3 Graphics, according to reports from Bloomberg.

This purchase not only adds a graphics company to HTC’s stable, it also shores up the company’s position when it comes to patent disputes with Apple. You may recall that last year HTC, the world’s number one Android phone manufacturer, was brought to task by Apple on various multitouch patents with over 20 suits against HTC products. This experience reportedly ‘shocked’ HTC and most likely made them very aware of their vulnerable position when it came to patent holdings. That was followed by a filing by Apple against HTC in June, asking the ITC to block imports of HTC phones.

The purchase of S3 gives them a graphics company that has a book value of negative $9 million sure, but it also gives them access to the patents held by S3, including two patents that S3 just used to win a ruling against Apple last week. The two patents involved image compression technology.

“Buying a patent portfolio will be very useful to us,” HTC CFO Winston Yung told Bloomberg, declining to comment on specific lawsuits.

Adding patents that have been successfully used to litigate against Apple adds leverage to all of HTC’s future defenses against Apple patents. Think of them as an insurance policy that HTC just purchased for $300 million. This is especially important for HTC, a company that already pays out $5 to Microsoft for every Android phone it sells due to patent holdings by the software giant.

HTC will acquire a total of 235 patents along with S3, mostly related to graphics. The patent ruling against Apple in favor of S3 is still subject to review by the ITC at this time.

Read next: Official: Spotify announces it's coming to the US