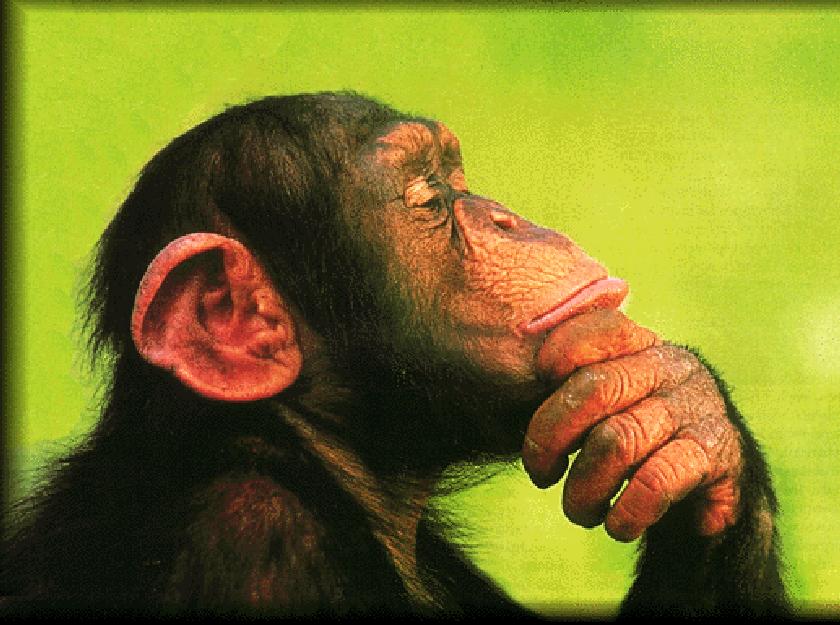 Most people have a love hate relationship with SEO. Even people not overly familiar with the Internet know that getting to the top of the Google rankings will get them more business. Some people think the complete opposite and go as far as saying that it’s bullshit. Most large companies spend a fortune on influencing search results and there is no doubt that done well it drives sales or at least business leads. The landscape of the web is changing though and many factors are starting to come together that could make it less important in the future. For the last couple of years people have been going on about social search without really knowing what it would look like but I think we could be very close to a tipping point especially as Google the world’s biggest search engine starts to go social.

See the problem that Google has is that the results getting to the top of the search results were not always the best ones (it’s a mixture of ads, content farms and people who hire the best SEOs). The tide has changed though and thankfully even Google is putting humans at the center of its algorithms. This isn’t going to happen overnight and humans don’t always get it right but there has been a feeling for some time that search could be a lot better. It will probably end up being a good healthy mixture of spiders crawling the web using Google’s hundreds of signals mixed in with the collective knowledge of man kind. For the end user it is a great thing because search will only improve.

So where does that leave SEO? I wouldn’t say it’s dead by any stretch of the imagination. Most websites still get at least 70% of their traffic from Google so appearing at the top of the rankings remains essential. I think SEO will have to evolve to include some social signals. Everything on the Internet can be gamed and no doubt people will find a way to game things like the +1 button. For the most part though we will rely on our networks of trusted sources and the search results of people that I know and who have found value in results before I find them. That is a lot harder to game and thankfully things like incoming links and the way you position text on a page will become less important as the entire web becomes more fluid and mobile. I’ve nothing against SEO in the slightest and indeed we are doing some ourselves at the moment but I do think it is an industry where it’s practitioners will have to evolve pretty rapidly over the coming years. What do you think? Is SEO going to evolve or will it die off completely?