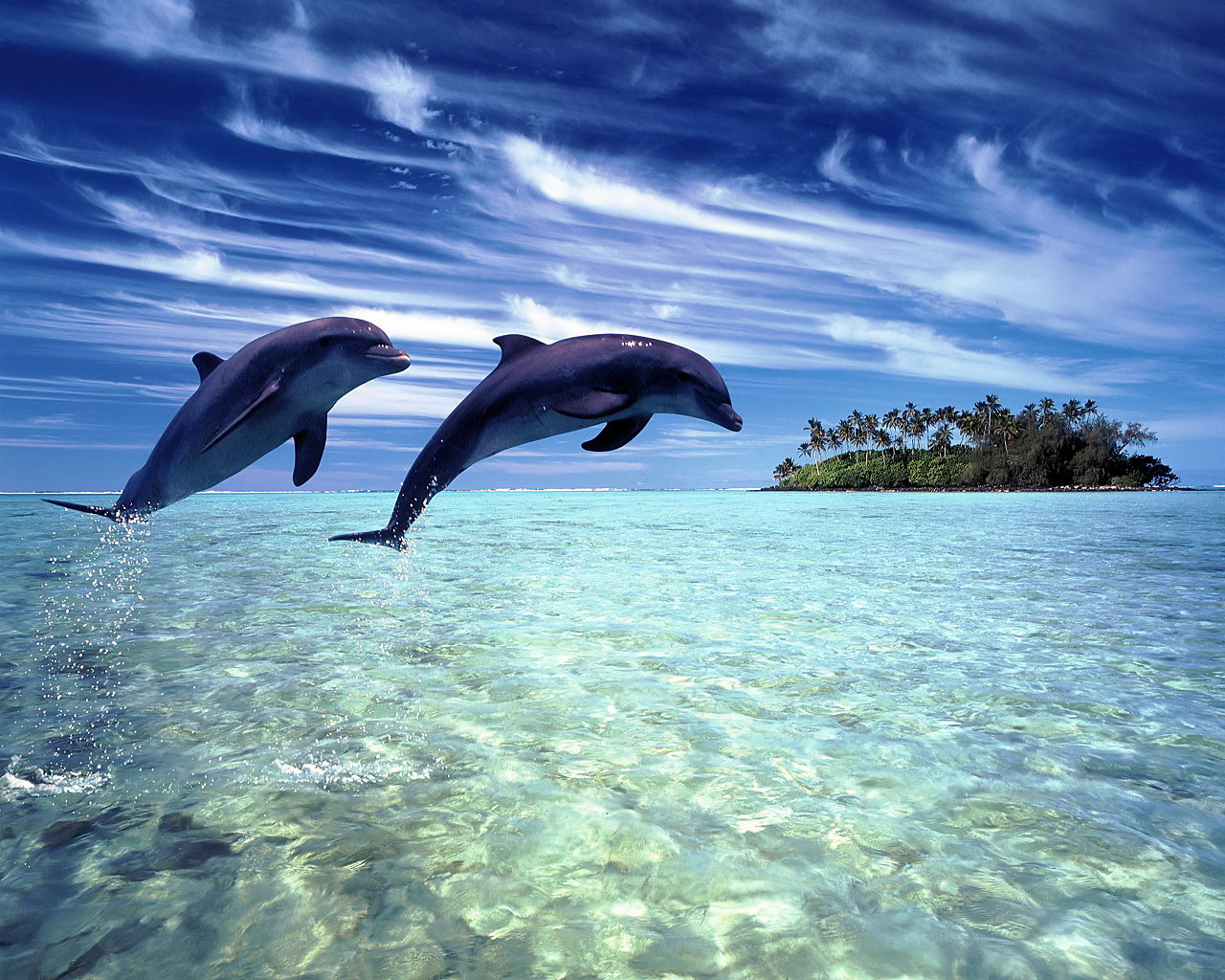 This leak does not appear to include any private information other than emails, but if you’re a Dolphin Browser beta tester then everyone on that list most likely has your email now. Users that have received the email are reporting that, alongside the emails, are ‘random keys‘, but its not clear if they’re related to users accounts in any way.

It may not seem like a huge deal for someone to have your email address, as we’re exposing that information to services that we opt into on the web constantly. But think of it this way, the list of emails that was sent out is basically a curated list of early adopters interested in mobile browsing and the Android platform. Any one of the users could now use the list to spam the other participants.

It’s not an earth shattering leak, but it does illustrate how easy it is for companies to slip up with email campaigns and accidentally expose users email addresses.