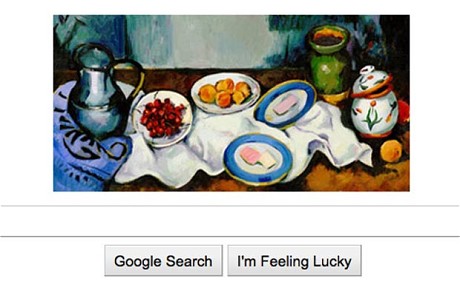 Social games giant Zynga, the company behind titles such as Farmville, has just filed its S-1 form to go public, with the intention to raise $1bn.

What’s most interesting about the filing as we read through is the picture it paints of a company at the behest of Facebook. Although Zynga has its own websites, much of its engagement is through Facebook apps and that shows in the filing:

It goes on to note that: “A significant majority of our game traffic is hosted by a single vendor and any failure or significant interruption in our network could impact our operations and harm our business.”

The company also notes its need to pick up the pace in the mobile area, where it is only just starting to find its feet: “Our growth prospects will suffer if we are unable to develop successful games for mobile platforms.” The key importance of founder and CEO, Mark Pincus is also noted: “If we lose the services of our founder and Chief Executive Officer or other members of our senior management team, we may not be able to execute our business strategy.”

Much of the financial detail in the filing is currently incomplete, so expect more to emerge on this story soon with regard to Zynga’s current financial situation. We’d expect the actual IPO itself to still be some months away.

Read next: Google in preliminary talks to buy Hulu