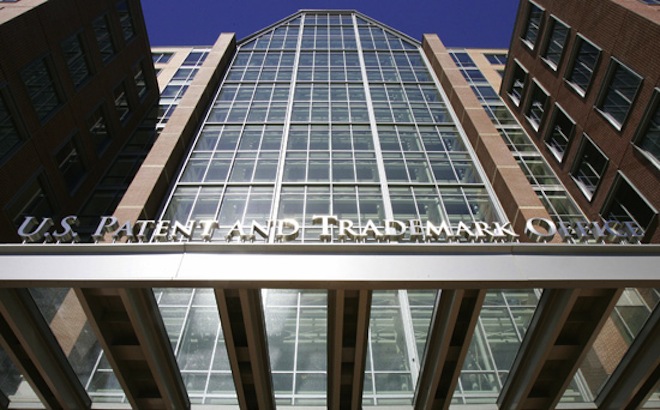 If you’ve kept up with the story over the past few months, Oracle is playing patent troll on a number of counts against Google in respect to the Android operating system and its inclusion of Java. The short version of the story is that any Java Virtual Machine (VM) should be able to run any other VM’s code. Google has changed its VM and, under the licensing agreement, has seemingly done some things wrong.

But, that’s not up to me to decipher or decide. It’s in fact up to the US Patent and Trademark Office. If things don’t go in Google’s favor, the company could be looking at a “billion dollar figure” in the suit, but that looks a bit less likely after some news today.

FOSS Patents is reporting that the USPTO has invalidated one of the patents-in-suit in its entirety. Now, this doesn’t mean that the whole suit is thrown out, nor does it mean that the invalidation will stand as a final ruling. It is, simply, a preliminary ruling on the 24 claims made against one particular patent.

But this story is far from over. FOSS states that “it’s already the third event in which all claims of a given patent actually asserted by Oracle have been rejected.” That is to say that there’s still plenty more to happen in this case before either side walks away or pays up.

FOSS states, rightly, that these are not at all final actions by the USPTO. In fact, there have been notable times in the past in which a patent claim was dismissed during the early stages, but still managed to be upheld in the end.

We’ll be keeping an eye on this as we move forward. For now, the two companies and their respective lawyers are just going to have to keep swinging.

Read next: Get downloading. Path for Android now available.