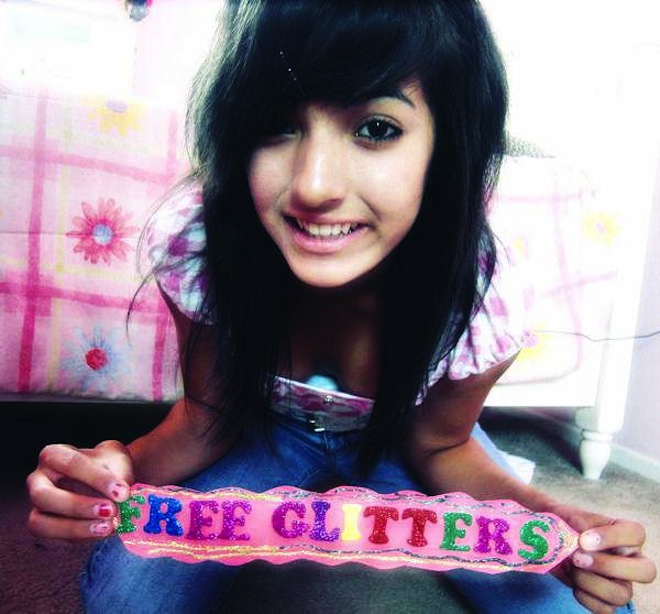 We’ve speculated, but now we know (if All Things Digital‘s “FIRST” scream is right) — MySpace is done. It will be sold to advertising company Specific Media for $35 million, a far cry from the $580 million acquisition that it originally commanded from News Corp.

The deal includes a halfing of Myspace’s staff of 400, as well as other cost cuts. It’s likely Myspace CEO Mike Jones and other top staff will remain only for an interim period.

Interestingly, it appears that present owner News Corp will keep a 5-10% share of the company, though the deal is not yet finished. There are no reports, as of yet, as to what Specific Media plans to do with the site, the brand or the company, but chances are that this will simply be another outlet for its advertising inventory.

Irvine, California-based Specific Media has been in business since 2006 and claims itself as the 4th largest ad network presently in business. The company has raised $110 million in funding over the years, with the last round coming in November of 2007.

Specific launched its video advertising product earlier this month after an acquisition of BBE in 2010. Since that time, the company has been somewhat quiet on any consumer-facing news, but this will surely change that fact.

We’ll keep an eye on the acquisition for any surprises, but I don’t expect them at this point. The $35 million purchase is simply a property grab, where Specific Media will be able to own an entire network for its advertising products.

Compete data shows roughly 31 million unique visits to MySpace last month. You can bet that the site has at least three times that in actual number of profiles. In short, with roughly 100 million user profiles on the site, Specific Media just bought a massive amount of personal data for about $.50 each. What a bargain!

Read next: Interview with StyleSeat: The OpenTable for stylists, salons and spas.