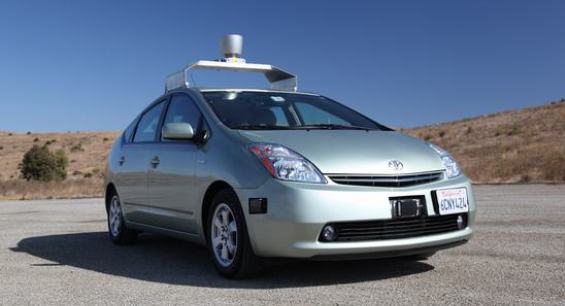 If one car out of every 1,000 was networked, we’d be able to put an end to traffic, a recent research report claims.

While many people are still afraid of automated vehicles like Google’s experimental, self-driving car — despite the fact that a city of automated, networked cars would pretty much eliminate the majority of accidents — the cars in question in this report only need to be Wi-Fi enabled. They can still be driven by humans.

The data would be collected when the cars pass networked relays, which picks up the data from the car over Wi-Fi. Traffic managers can then ease congestion and save drivers fuel money and stress.

It seems to me that in the future when most or all cars are not merely networked but also automated, we’ll be able to not just ease traffic but put an end to it — the hivemind of cars would know which routes to take to balance the load on the roads.