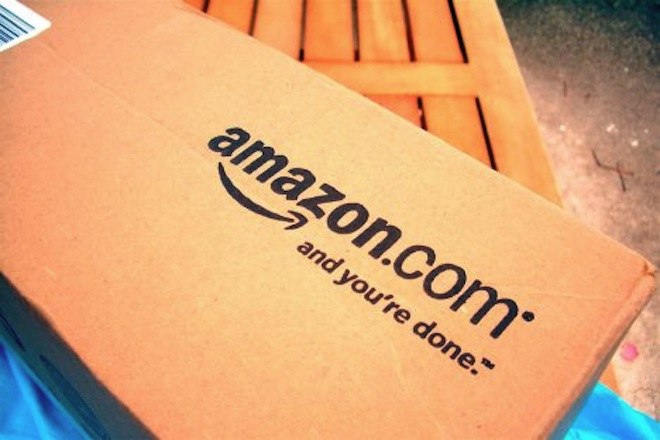 Amazon is cancelling its Associates Program in California because of a new tax law that may be signed by CA Governor Jerry Brown. The law imposes the collection of taxes on sales to consumers in California by online retailers. This would include sales that any Amazon Associate referred to the retailer. Amazon says that it opposes the bill because it is ‘unconstitutional and counterproductive.’

Even though the bill has not yet been passed, Amazon is pulling the program preemptively in California. Apparently it believes that the bill will get passed and the new tax laws will go into effect. Amazon says that the bill is ‘supported by big-box retailers, most of which are based outside California, that seek to harm the affiliate advertising programs of their competitors.’

Amazon leaves themselves a loophole to rescind the termination however, stating that if the law has not become effective before September 30, 2011, they will withdraw this notice. Currently the termination of the program will take effect as of the date that the law becomes effective, if it does at all.

An advance notice like this one might just be Amazon trying to make sure that the participants of its affiliate program have plenty of time to reconcile with the removal of a source of income. Some Associates make a significant portion of their income from affiliate programs like this one. But, it would be difficult not to consider the ramifications of a widespread early announcement like this one when it came to the court of public opinion. If Amazon wanted to create a lot of publicity and perhaps some support in opposing the new laws, this would definitely be a good way to do it.

Illinois and Connecticut have both enacted tax laws similar to the one proposed in California. In both cases, Amazon ceased operating its Associate Program operations in those states.

The letter to Associates follows.

For well over a decade, the Amazon Associates Program has worked with thousands of California residents. Unfortunately, a potential new law that may be signed by Governor Brown compels us to terminate this program for California-based participants. It specifically imposes the collection of taxes from consumers on sales by online retailers – including but not limited to those referred by California-based marketing affiliates like you – even if those retailers have no physical presence in the state.

We oppose this bill because it is unconstitutional and counterproductive. It is supported by big-box retailers, most of which are based outside California, that seek to harm the affiliate advertising programs of their competitors. Similar legislation in other states has led to job and income losses, and little, if any, new tax revenue. We deeply regret that we must take this action.

You are receiving this email because our records indicate that you are a resident of California. If you are not currently a resident of California, or if you are relocating to another state in the near future, you can manage the details of your Associates account here. And if you relocate to another state in the near future please contact us for reinstatement into the Amazon Associates Program.

To avoid confusion, we would like to clarify that this development will only impact our ability to offer the Associates Program to California residents and will not affect their ability to purchase from Amazon.com, Endless.com, MYHABIT.COM or SmallParts.com.