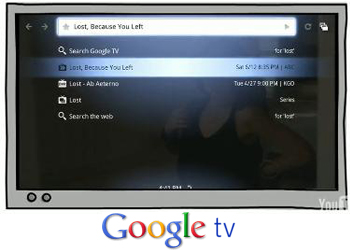 Sony Corp says that the initial attack on the PlayStation Network was possibly caused by a crackdown on users who were circumventing DRM, provoking the hackers.

CEO Howard Stringer told shareholders that it was targeted for protecting its intellectual property, according to Reuters.

In April, attackers procured the personal information of 77 million PlayStation Network users, including credit card details. Nobody has taken credit for the attack, although groups like LulzSec continued to repeatedly attack other Sony departments repeatedly over the following months.

The message from hackers to Sony: DRM isn’t just pathetically useless, it’ll put a target on your back.