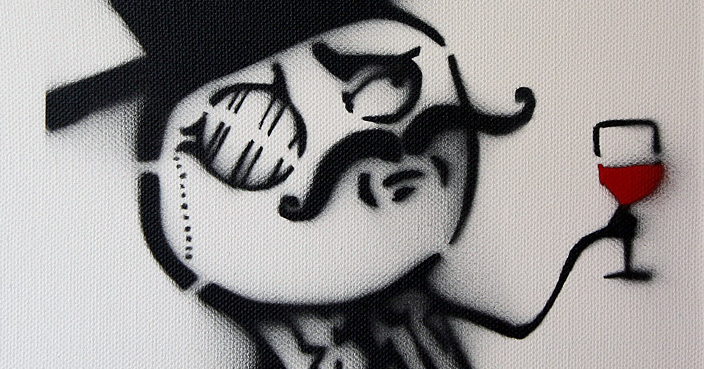 Claiming “People fear new rules, people fear the higher ups and we’re here to bring them down a few notches”, there was definitely no sense of Lulzsec’s hacking crusade coming to an end any time soon.

Speaking via an online chat (full transcription can now be found here), Whirlpool revealed little new, however one interesting nugget did come to light. Lulzsec has been using the much discussed Bitcoin currency to receive donations. In total, Whirlpool claims Lulzsec has received over $18,000 from fans and supporters. Whether that figure covers the costs involved in hacking major organisations, we can’t be sure, but when asked whether Lulzsec planned to hack with political or monetary motivations in future, Whirlpool replied:

“At some point our operations will have to veer onto the more serious side of things that’s true. Our pirate hat is whitehat, grayhat and blackhat, so we often entertain many flavour of public. But yes, enjoying the breeze of politically-motivated ethical hacking is more fulfilling”

This isn’t the first interview Lulzsec has handed out of late.  Earlier today Gawker spoke to a Lulzsec “leader” who seemed equally forthcoming in Lulzsec’s future plans. In the interview, member “Topiary”, who manages the public image of the 8-10 person organisation, claims Lulzsec were embarking on their biggest hack yet – taking out government agencies and banks.

Readers, it appears we’re going to be seeing much more of Lulzsec over the coming weeks. Hope you’re not finding them tiresome already…