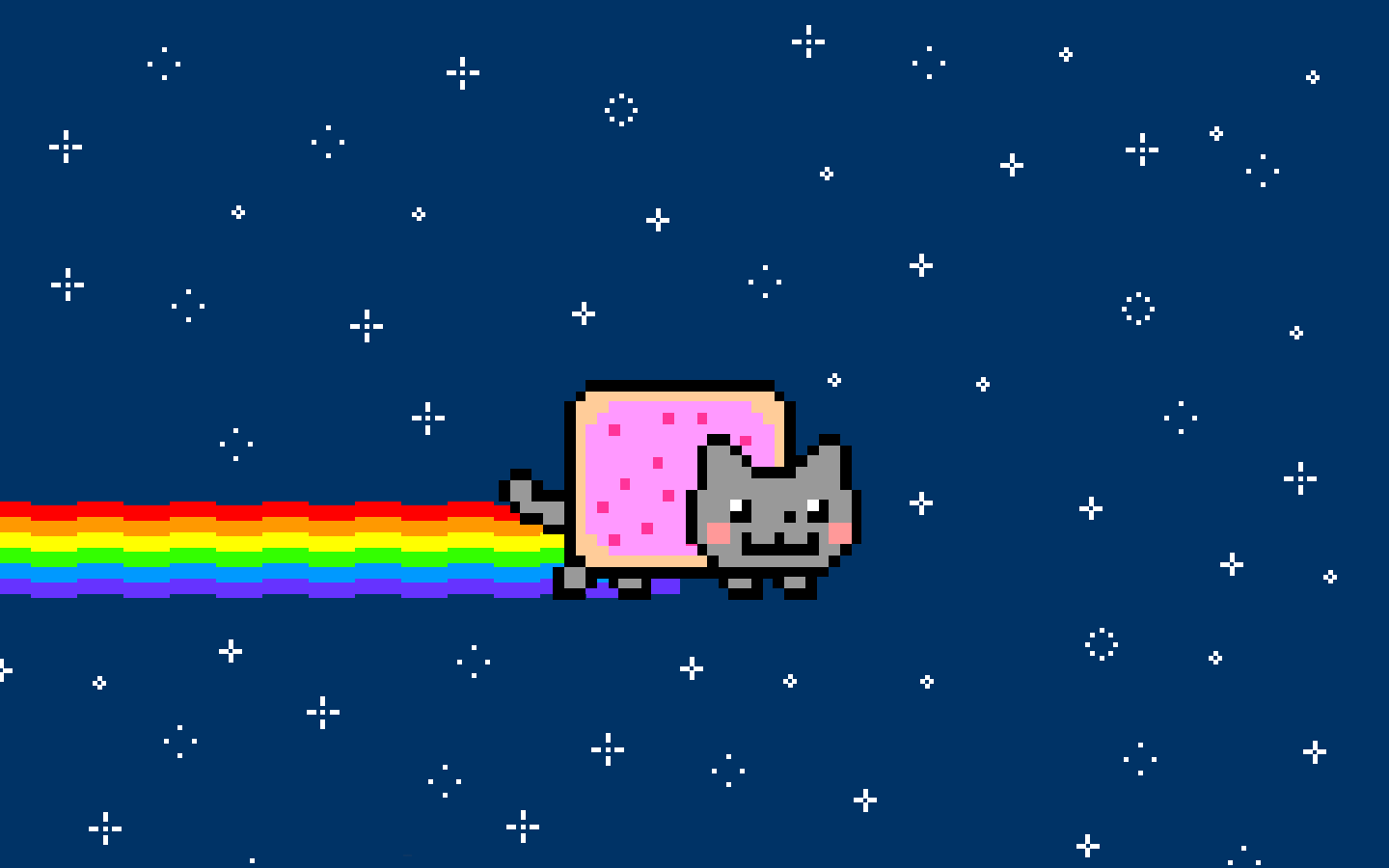 Despite reports that it was at war with the loose online collective Anonymous, today hacker group LulzSec has announced it is to team up with the online community to begin “Operation Anti-Security”, a declaration which will see it attack any government or agency that “crosses their path”.

LulzSec, famous for compromising the servers of Fox, Sony, the CIA, PBS and a number of other websites, announced its plans in its usual fashion, posting a release to Pastebin and then tweeting the link from its 217,000 strong Twitter account.

As part of the campaign, LulzSec encourages attackers to compromise government websites and flaunt the word “AntiSec”, prompting interested parties to consider tagging buildings with the same phrase with physical graffiti art. Uniting all that wish to join them, the hacker group wants acts of corruption exposed, all in the name of Anti-Security.

Concluding its statement, LulzSec says its main priority is to “steal and leak any classified government information, including email spools and documentation”, sending out a warning to anyone that stands in their way:

If they try to censor our progress, we will obliterate the censor with cannonfire anointed with lizard blood.

The group lists four links at the bottom of its release, one of which includes Wikileaks. Whether the whistleblowing website is involved in the campaign is unknown, it may just be included as a reference to the public release of private information.

With this announcement, we may no longer see public dumps of usernames and passwords, as the group focuses its attention on corporates and governments in its bid to free information. That said, the number of incidents is only set to increase as other online groups join the campaign.

The release in full:

As we’re aware, the government and whitehat security terrorists across the world continue to dominate and control our Internet ocean. Sitting pretty on cargo bays full of corrupt booty, they think it’s acceptable to condition and enslave all vessels in sight. Our Lulz Lizard battle fleet is now declaring immediate and unremitting war on the freedom-snatching moderators of 2011.

Welcome to Operation Anti-Security (#AntiSec) – we encourage any vessel, large or small, to open fire on any government or agency that crosses their path. We fully endorse the flaunting of the word “AntiSec” on any government website defacement or physical graffiti art. We encourage you to spread the word of AntiSec far and wide, for it will be remembered. To increase efforts, we are now teaming up with the Anonymous collective and all affiliated battleships.

Whether you’re sailing with us or against us, whether you hold past grudges or a burning desire to sink our lone ship, we invite you to join the rebellion. Together we can defend ourselves so that our privacy is not overrun by profiteering gluttons. Your hat can be white, gray or black, your skin and race are not important. If you’re aware of the corruption, expose it now, in the name of Anti-Security.

Top priority is to steal and leak any classified government information, including email spools and documentation. Prime targets are banks and other high-ranking establishments. If they try to censor our progress, we will obliterate the censor with cannonfire anointed with lizard blood.

It’s now or never. Come aboard, we’re expecting you…