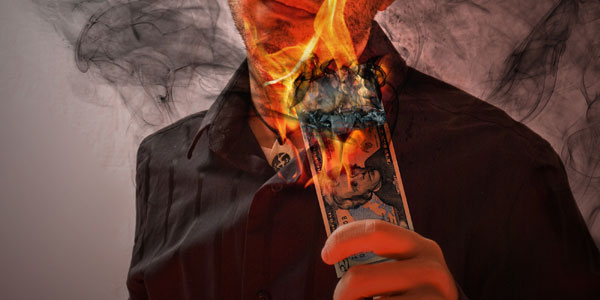 Bobby Kotick, the much-reviled CEO of Activision Blizzard, is in talks on behalf of an investor group he’s involved with to buy a controlling stake in the floundering social network Myspace.

Kotick is one of the investors in this group, and his part in the purchase will be a personal one, with Activision Blizzard — the company that publishes such titles as Call of Duty and World of Warcraft — taking no part in the deal.

If the deal goes through, Kotick’s own stake will be a small one.

News Corp currently owns Myspace, having bought it for $580 million. It’s now struggling to have the site valued at even $100 million, making it affordable for a group of rich guys who clearly hate their money.

Read next: Anonymous takes down Turkish site in censorship protest