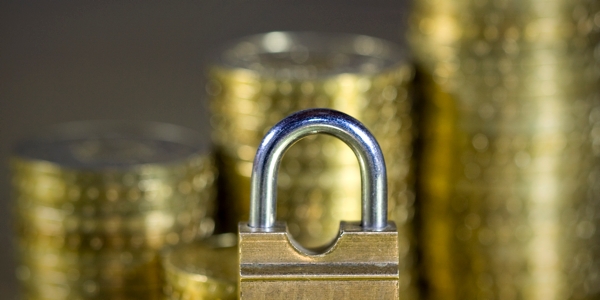 Citigroup Inc has been hacked and hundreds of thousands of customer’s records have been accessed, the company admitted today.

The attack, which was discovered in May, affected 1% of Citigroup’s users — that’s quite a number of people for such a large banking corporation.

The company is upgrading its security measures and contacting affected customers, according to a spokesman who emailed Reuters.

Attacks on some of the world’s largest corporations have dominated the news in recent months. Various Sony divisions have been attacked six times, with the most notable attack taking the PlayStation Network out of action for weeks. The Gmail accounts of U.S. government personnel were attacked from China in the last week, and hackers got into Lockheed Martin’s systems after they obtained RSA security information from EMC Ltd.