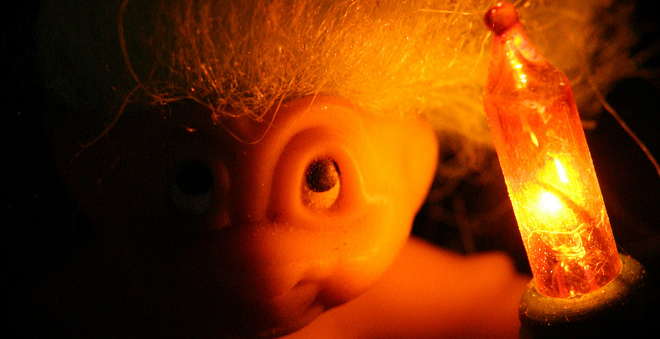 It’s amazing the amount of time and money wasted in the world of tech over completely pointless things. One of the best examples of this is patent rights.

Now, patents themselves are great things. They reward inventors by giving them an exclusive run on their idea in reward for sharing their methodology with the world. It’s when those patent rights get acquired by others that things start to go awry.

This all begs the question, why should anyone be able to own the rights to something they didn’t invent? The only reason you could possibly want to do that is to be a troll, “exploiting” the rights in the most literal way by suing anyone who strays too close to them.

Fred Wilson argued beautifully against the existence of software patents this week, saying that “Patenting software is like patenting music.” I’d argue that any kind of patent – hardware, software or vaporware – being resold is ridiculous and does more to stifle innovation than any patent does to promote it in the first place.

It’s time for real patent reform in the US, because the current system makes a joke of the idea of innovation by turning it into a commodity. It’s not a commodity – it’s a gift to the world which no-one but the innovator should be able to profit from.

Read next: Wake up - Liking your brand doesn't mean I'll "Like" your brand