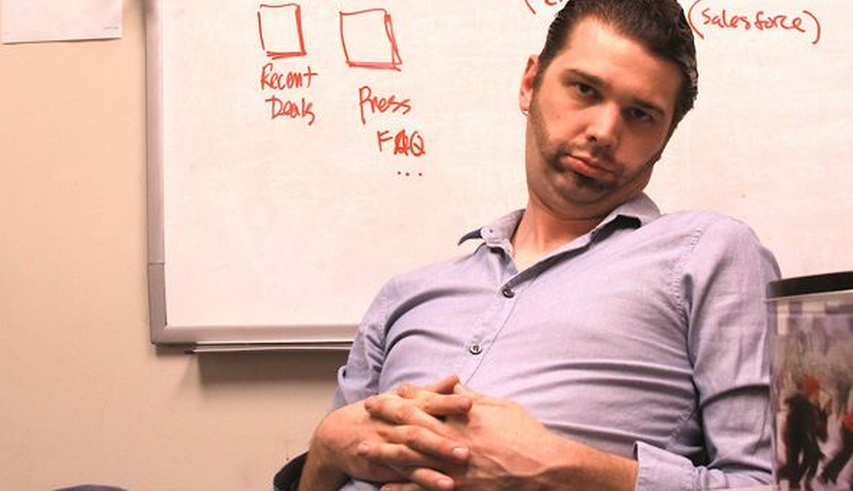 With news of Groupon’s forthcoming IPO still hot, it’s a good time to take a new, fresh look at the giant company.

In fact, it’s odd to call Groupon a massive firm at all, as just moments ago in corporate time the company was nothing but a wee upstart.

But then came a potentially $5 billion dollar deal with Google, which Groupon snubbed. People, myself included, fretted that perhaps Groupon had made a mistake; after all, wouldn’t Google already have been paying a premium for the firm? Did Groupon miss the money train?

Well, as it turns out, no they did not. Groupon’s coming IPO will price the firm at around $20 billion according to the Wall Street Journal. Eat that, Google.

Back to the topic of this post, can you guess what the top US market is for Groupon? It’s actually a simple question to answer, just think of the place where Groupon was founded. If you just said Chicago, you are right. Here is the full list of top DMAs, or ‘Designated Market Areas’ (local markets), for Groupon in the US:

Oddly, the Twin Cities take the second spot, and New York City doesn’t even make it onto the list. Also missing is San Francisco, which seems to imply that Groupon has two markets that it has yet to fully tap.

Perhaps most surprising is that Detroit is so high on the list. Most Americans seem to write Detroit off as a ghost town, but it appears that Groupon has managed to find significant traction there. The charted data above came from Experian Hitwise who had a number of other factoids on Groupon to share:

That’s Groupon. Don’t you wish you had gone to work for them ages ago, when they were using equity to attract talent?

Read next: Microsoft shows off more Windows 8 details at Computex