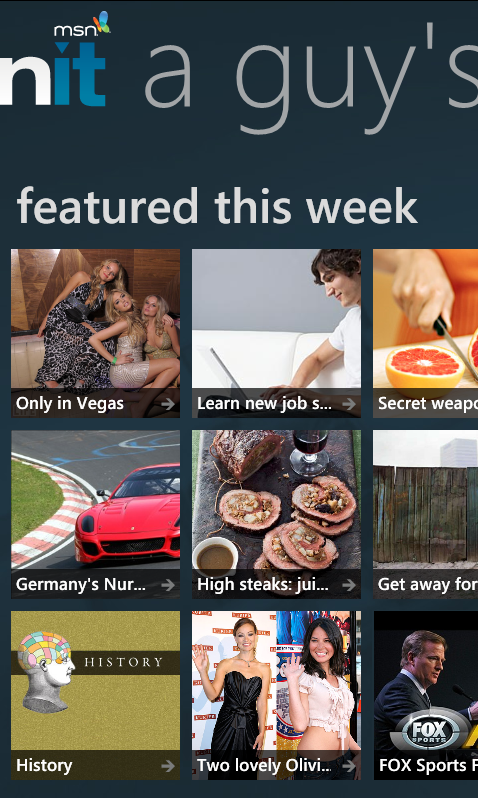 According to Rob McCray, President and Co-Founder of the Wireless-Life Science Alliance, we are just starting to uncover the possibilities that wireless healthcare will enable: “If this were the Internet commerce sector, we would be in 1995 when it was not clear what shape that sector would take.”

In his 2009 TED MED talk, “The Future of Medicine,” Eric Topol, a noted American cardiologist, geneticist and innovator, spoke about the present and future of wireless healthcare. “Why now he asked?” “We have the perfect positive storm. This sets up consumer driven health care. 1.2 million Americans have gotten a Nike shoe that connects the sole of the shoe to the iPod…A data driven health revolution promises to make us all better, faster and stronger living by numbers,” Topol said, citing a 2009 Wired article.

At the time of his talk, nearly half of the American population had 1 or more chronic diseases. But he said, technology allows for convergence like we’ve never had before. In recent years, over 80 major diseases have been cracked at the genomic level. “More has been learned about the underpinnings of disease in the last 2.5 years than in the entire history of man,” he said. In the future, we will be able to tell who is going to get Type 2 Diabetes, who’s going to get breast cancer and finally sudden cardiac death. And hopefully, with the ability to monitor for these conditions, we have a better chance at preventing them. Inspiring, yes?

Read next: Vodafone UK gets more generous with mobile data when you're abroad