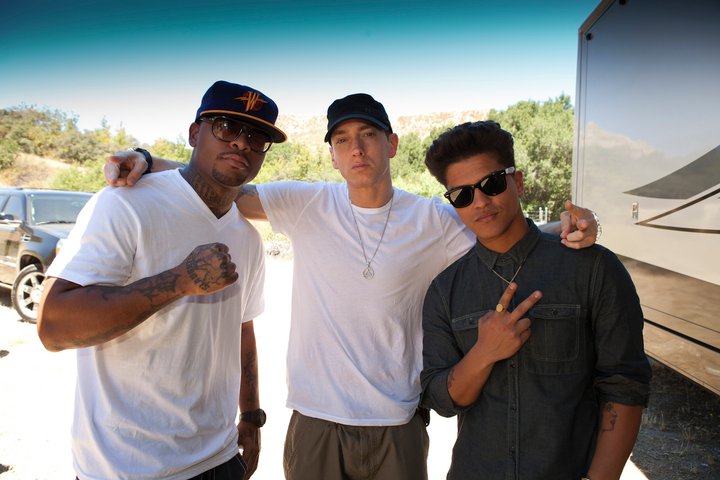 Daily deals giant Groupon is reportedly in talks with location-based social networking service Foursquare to bring offers and deals to users when they check-in at a location, according to AllThingsD.

Although Groupon has its own apps on iPhone, Android, BlackBerry and is available via the mobile web, the company still relies on targeted emails to advertise deals. A possible partnership with Foursquare would see the company open the possibility of converting users who don’t subscribe to its lists but it would also move deeper into the location space, something that the compay has started to pursue with its Groupon Now service.

Groupon already has a deal with Loopt to distribute its Groupon Now offers, in real-time, pushing alerts to Loopt users when they are near to a possible deal. The service is currently only available in Chicago, so a deal to offer Groupon deals 9 million Foursquare users will benefit both companies.

Neither company has commented on the deal but it has been reported that Groupon CEO Andrew Mason has been spotted at Foursquare’s HQ in the past weeks, lending credibility to rumours.