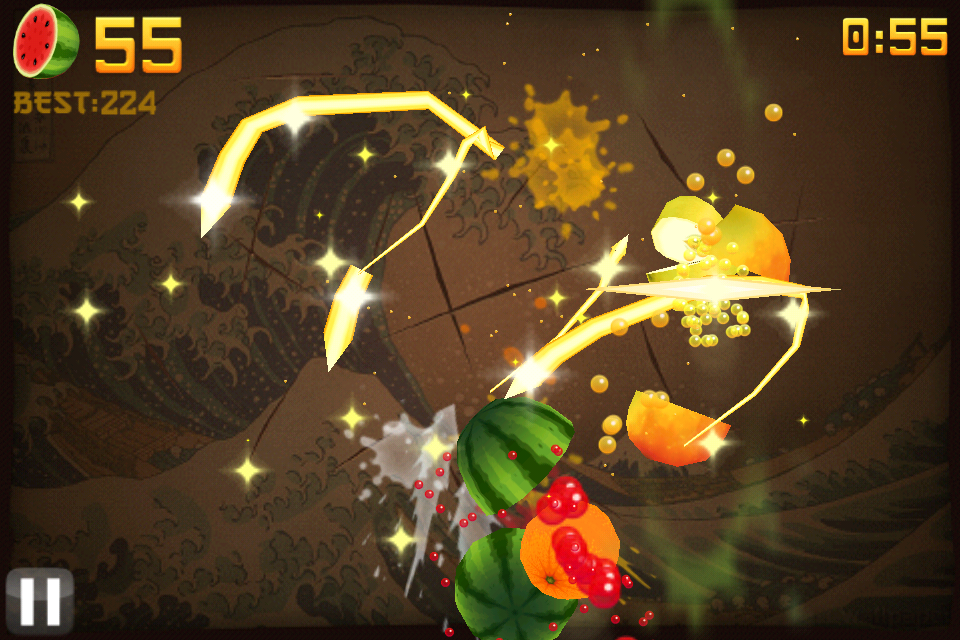 General Assembly, a hip coworking campus with a focus on education around technology, design and entrepreneurship is hosting its first ever Mobile Gaming Summit on June 4th, 2011 in its New York City offices.

The daylong summit will focus on education in mobile gaming and will include several thought leaders in the mobile gaming ecosystem including Demetri Detsaridis, the GM of Zygna NYC; Kenny Rosenblatt, the Founder and CEO of Arkadium, one of the great game developer success stories; Philip Petersen, the Founder of Allify; John Grotland, the CMO of Poca; and Chieh Huang, the Founder of Astro Ape Studios, a mobile studio that grew from 3 people to 30 people in 6 months.

“New York City has a wealth of independent developers and designers, skilled at making games, but because there are no major gaming studios, we don’t have a central hub for our gaming ecosystem in New York. We have a lot of people sitting in coworking spaces in Brooklyn that no one ever hears about. There’s no place to connect with another person who might be working on a similar game two blocks away. We want them to come together at General Assembly and bring out a new kind of offering to get developers and brands working in a new ecosystem.”

The Summit will attract games developers, artists, writers, musicians and of course- big brands and advertisers. Particularly in New York, an advertising rich economy, a lot of people are very interested in the traffic that mobile gaming generates, so the event will draw quite a few interested agencies.

“I really want everyone who attends to leave with at least one specific piece of information that they can apply to what they’re doing the very next day. Perhaps a dev who can build games in a new, specific way or an ad creative who can go back to his or her agency and tell their firm we should look into this or that specific game or idea.”

–Brad Hargreaves, General Assembly Co-Founder (pictured below with other Founders)

Get involved. Register here. Special early bird rate of $349 until May 15th, or $169 for students and independent developers (studios <5 people). All tickets include continental breakfast, lunch, snacks and an evening cocktail hour.

Read next: The Mango update to WP7 is set to revolutionize the platform