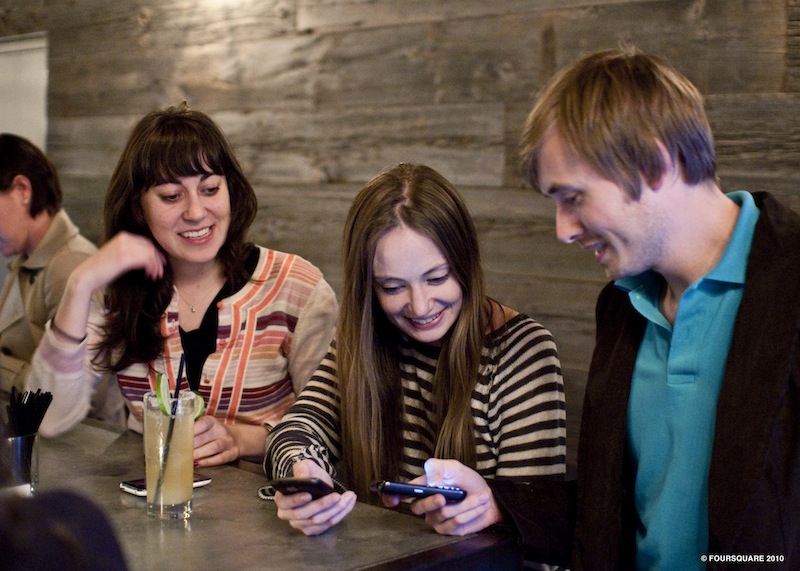 Correction: We jumped the gun and can only apologise. According to Foursquare founder Dennis Crowley the company has yet to cross the 9.3 million mark.

Reaching 8 million at the end of March, and 9.3 million now – we can assume the location based startup

The startup which was, in his own words, “born around the kitchen table from the ashes of everything else he’s done“, reached the 8 million mark at the end of  March, therefore growing by 2 million members in just a month a half!

It’s easy to forget the company only launched in March 2009, reaching 10 million members in just over two years. Direct competitors Gowalla however only surpassed 1 million members in February of this year – no small feat in its own right.

It’s a major milestone for Foursquare that has seen it seemingly breeze through Facebook’s recent moves into the location space. Its continued growth stems from a relentless effort by the company to remain a step ahead of competitorsGowalla and the behemoth that is Facebook. With a flurry of new hires, new features (for users and developers alike) and a total of $21.4 million in funding from Ashton Kutcher, Andreessen Horowitz, Union Square Ventures and others, Foursquare is still very much one to watch out for.

The announcement came during Syracuse University’s iSchool Convocation speech. Crowley graduated from the university in ’98 with a bachelor’s degree in Advertising and was invited back as an honored guest and speaker.