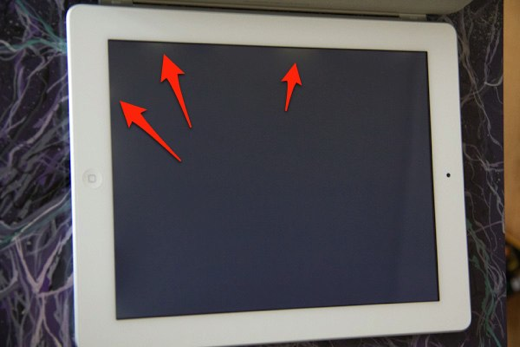 According to this DigiTimes report Samsung has shipped a total of four million LCD panels for the iPad 2 in the first quarter of 2011. This outpaces competing supplier LG by about 800,000 units. The reason for the shift in supply is reportedly light leak issues.

The report, which comes to us via Appleinsider, states industry sources in claiming that LG was forced to reduce shipments of LCD panels in Q1 because of a light leakage problem. The company has reportedly fixed the issue now and will begin to regain it’s shipment momentum.

In the meantime that leaves Samsung as Apple’s primary source of iPad 2 LCD’s, a big win for the supplier who is also currently embroiled in a lawsuit with the California based company.

I have actually seen evidence of the light leak issue myself and can verify that my iPad 2 suffers from it. It’s not incredibly noticeable but it’s definitely there. I had written it off as the cost of tucking a panel inside a casing with such a thin bezel. But if this information is correct, the problem could instead be traced to a manufacturing defect with the LG panel.